NVIDIA's next-gen Ada Lovelace GPU architecture is expected to deliver some truly gigantic performance improvements, as well as a shift away from Samsung's 8nm node process and back into the warm fuzzy fabricating arms of TSMC and its new 5nm process node for the next-gen GeForce RTX 40 series GPUs.

That is a big thing to note here: NVIDIA's next-gen Ada Lovelace GPUs for the GeForce RTX 40 series graphics cards are being made on TSMC 5nm, and not Samsung. NVIDIA's current flock of Ampere GPUs for desktop GeForce RTX 30 series GPUs are currently made on Samsung 8nm. 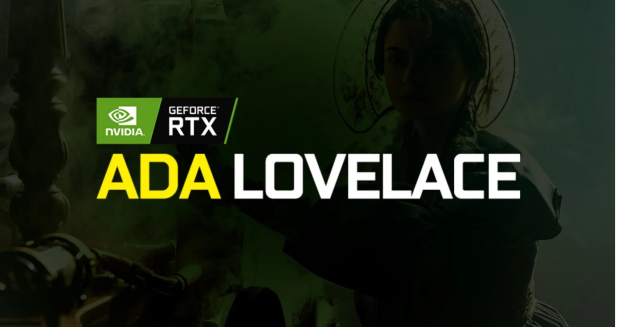 In between is the new NVIDIA Hopper GPU architecture and H100-based GPU which will also be on TSMC 5nm, but aimed at the datacenter and AI markets.

TSMC is far out and ahead of the game when it comes to making the world's very best chips, and NVIDIA knows that. AMD has some truly monstrous GPUs coming in 2022 -- namely the new RDNA 3 architecture and chiplet-based GPUs with out-of-this-world performance, as well as Intel re-entering the GPU market.

AMD and Intel's new GPUs are being made on the very latest nodes at TSMC, and now according to the very latest rumors the next-gen NVIDIA Ada Lovelace GPU architecture will also be made on the new TSMC 5nm process node and be released in the second half of 2022. 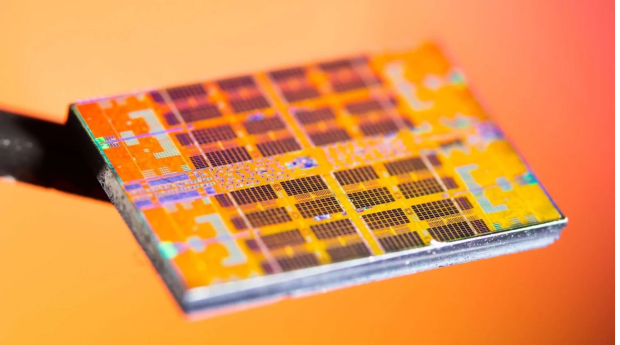 We should see NVIDIA continuing to use the ultra-fast GDDR6X memory that it has been scooping up from Micron, with fresh rumors on the new GeForce RTX 3090 Ti reportedly packing 24GB of single-sided GDDR6X memory at the higher-clocked 21Gbps bandwidth.

NVIDIA is expected to use 24GB of GDDR6X memory on its next-gen AD102-based GeForce RTX 4090, as well as what should hopefully be the same 384-bit memory bus that the GeForce RTX 3090 has. We'll know more in the near future, but I'm hoping -- no, I think -- NVIDIA will debut next-gen GDDR7 memory with its new Ada Lovelace-powered RTX 40 series GPUs.

Samsung recently teased it has next-gen GDDR7 memory with bonkers 32Gbps bandwidth (up from the 21Gbps on the new GDDR6X memory in the unreleased RTX 3090 Ti). Micron shouldn't be too far behind, and I'm sure we're going to hear all about it over the next 6-9 months. 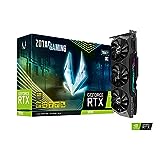