NVIDIA has exclusivity over Micron's ultra-fast GDDR6X memory which debuted at 19.5Gbps and can crank up to 21Gbps and (a little) beyond, but now Samsung has teased its next-gen GDDR6X+ and totally next-gen GDDR7 memory. 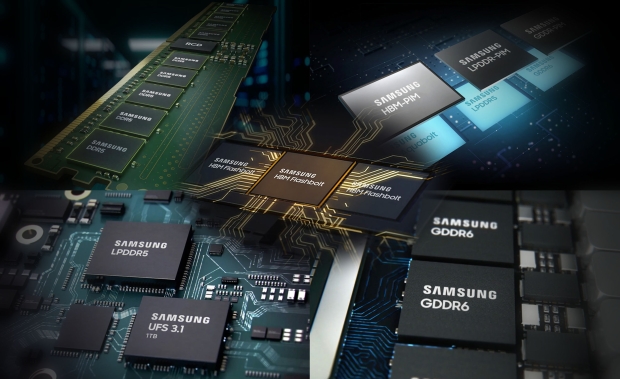 Samsung's new GDDR7 memory was teased at the Samsung Tech Day 2021 event, but no slides or photos from the event have surfaced because it was stated to not do so in Samsung's NDA. ComputerBase covered the event since Samsung executives and engineering teams had some details to share.

The new GDDR7 memory announced only has two details so far: 32Gbps of bandwidth, and a new "real-time error protection feature". That's all we know, so with what we know let's decode some things. Micron has GDDR6X memory which comes in two flavors: 19.5Gbps and 21Gbps for NVIDIA's very fastest GeForce RTX 3080, GeForce RTX 3080 Ti, and flagship GeForce RTX 4090. 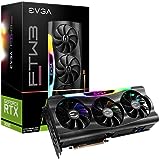