NVIDIA is having to compete with AMD in a totally different way in 2022 and beyond, with AMD moving into the world of MCM (multi-chip module) GPUs with multiple GPU chiplets making for a monster flagship Radeon RX 7900 XT. But NVIDIA won't take the fight laying down.

We've heard rumors that NVIDIA's flagship GeForce RTX 4090 under the new Ada Lovelace GPU architecture will offer twice the performance of the Ampere-based GeForce RTX 3090, but a new rumor from Greymon55 teases: "Double performance, double power consumption, can you accept it?" 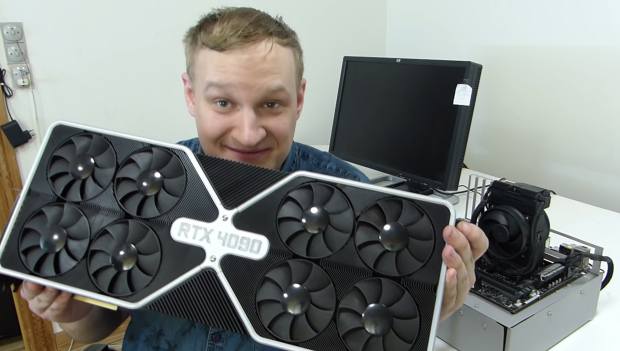