NVIDIA's next-gen Ada Lovelace GPU architecture has been in the headlines for the last couple of weeks, with rumors and rumbles, and everything in between -- now we have some more solid specs based on all of the rumors swirling about Ada Lovelace.

3DCenter.org has compiled a list of the NVIDIA AD102 GPU specs, which are all based on rumors from @kopite7kimi and @greymon55. 3DCenter.org actually did this in December 2020, but we have some firmer specs here and some beefy upgrades to the expected TFlops performance from AD102. 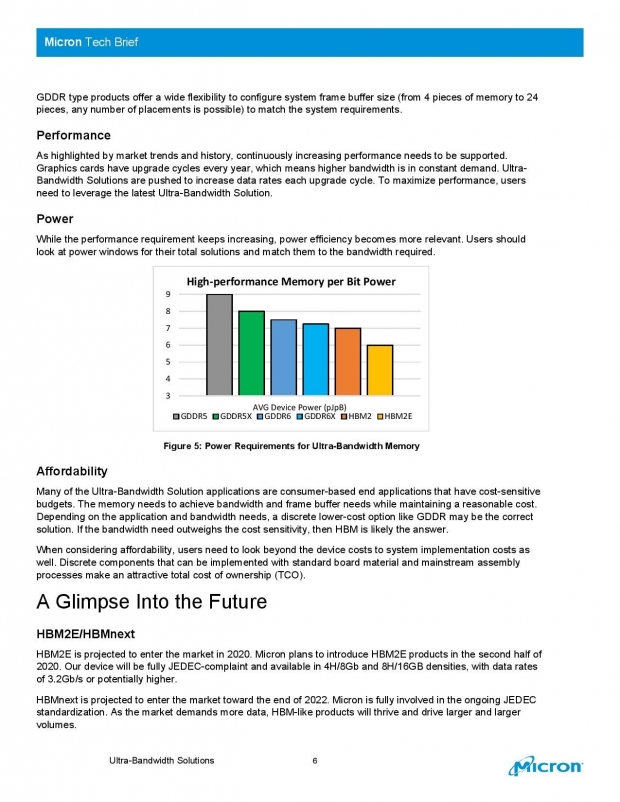