AMD's next-gen RDNA 3 architecture is getting the same amount of rumor love that NVIDIA's next-gen Ada Lovelace and Hopper GPU architectures have over the last week... but this news is all about Navi 31. 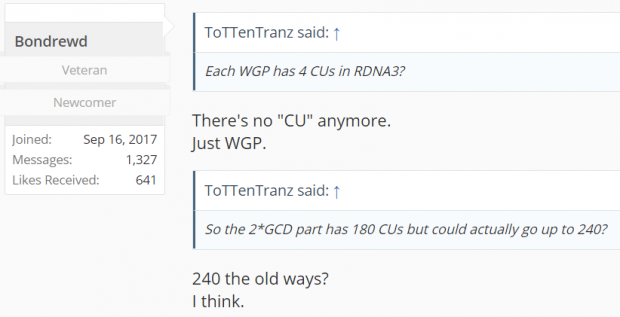 AMD's next-gen flagship Navi 31 GPU is reportedly going to pack 15360 cores, but they won't be called cores anymore -- they're called RDNA Workgroup Processors (WGP). The latest rumor is that Navi 31 will rock its dual-die (MCM, or multi-chip module) with 256 shading units (FP32 cores/Stream Processors) which is double what the RDNA 2 GPUs have.

I'm looking forwrd to seeing how this change in core design works, with workgroups packing Compute Units -- an MCM-based GPU is going to be interesting on its own. 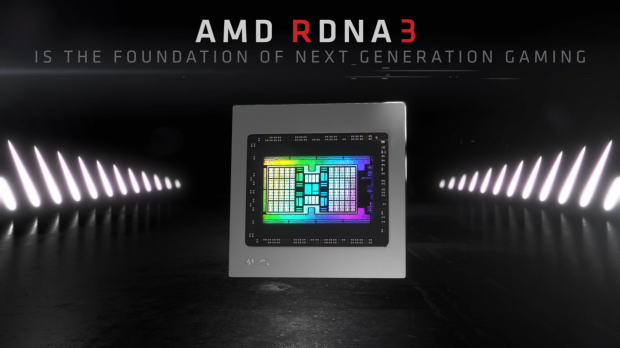 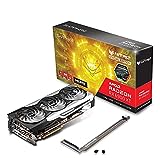