PCIe 5.0 is right around the corner with it debuting on Intel's new Alder Lake platform, with the new 600-series motherboards led by the Z690 chipset rocking PCIe 5.0 slots and DDR5 memory support. 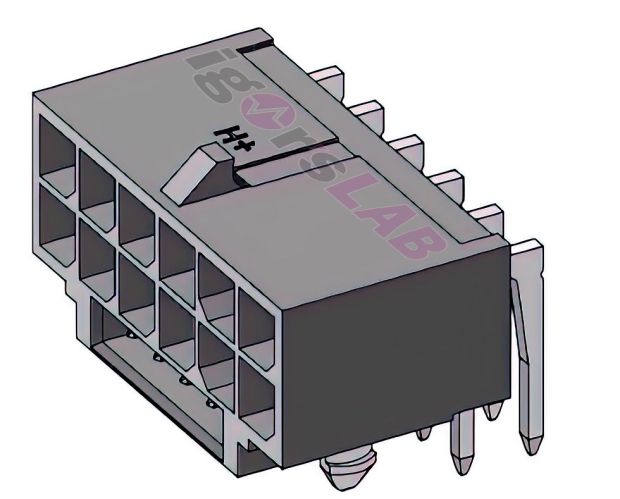 This means we can have future GPUs with a single, smaller power connector offering up to 600W (and more) of power over a single cable. PCI-SIG says that each pin can handle 9.2A of power, meaning a total of 55.2A at 12V with maximum power hitting 662W although the spec itself is 600W. 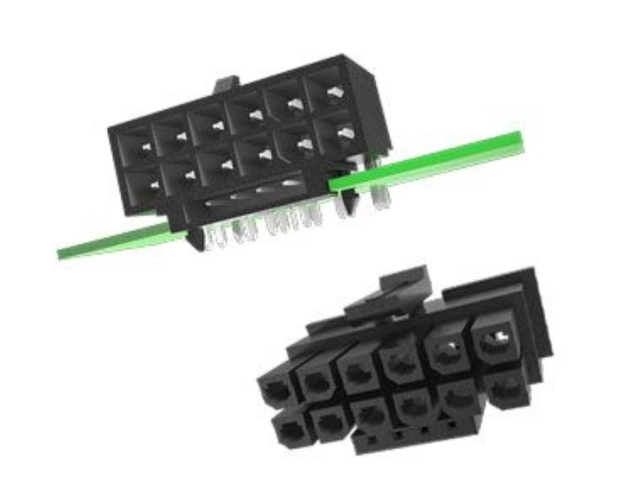 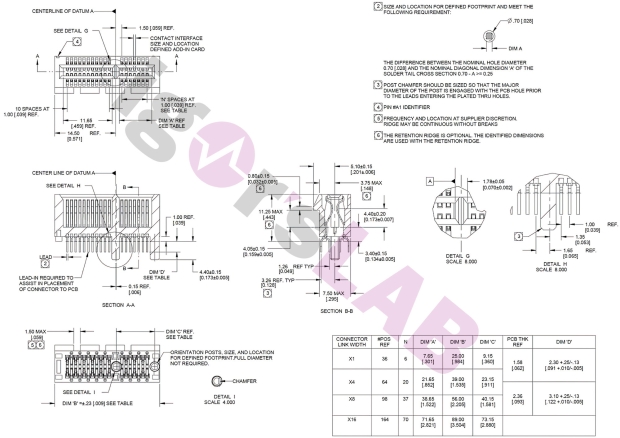 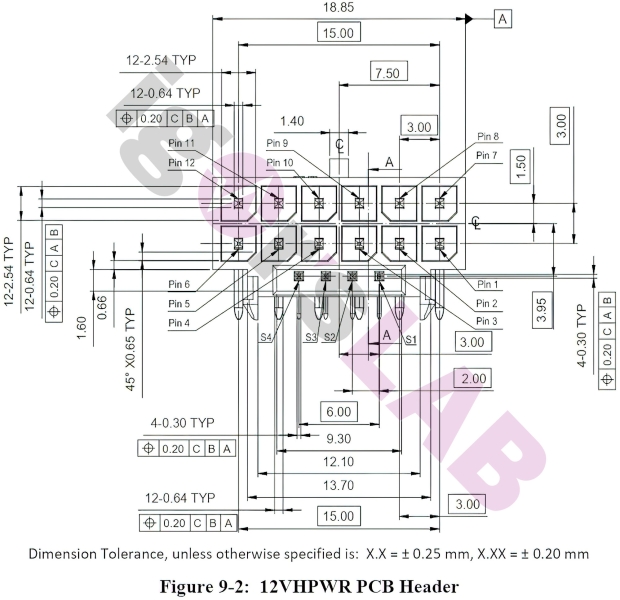 "The 12VHPWR connector is not designed to mate with legacy PCI Express; 2x3 and 2x4 12V Auxiliary Power connectors. The 12VHPWR connector power pins have a 3.00mm pitch, while the contacts in a legacy 2x3 and 2x4 connector lie on a larger 4.20mm pitch. New PCIe® Connector System (CEM5) is designed for power applications with current rating up to 9.5A/pin (12 pins energized) and the 4 signal pins supporting signal transmission".

We could see NVIDIA use the new PCIe 5.0 power connector on its new flagship GeForce RTX 3090 Ti or RTX 3090 SUPER graphics card that has been teased recently, and should arrive in January 2022. I don't think those cards will be using 600W of power, but gimme, gimme, gimme new Ada Lovelace and RDNA 3 graphics cards with up to 600W and I'll be a happy man.