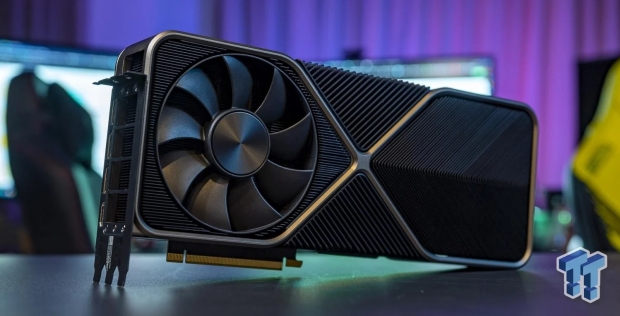 NVIDIA would use the same 24GB of GDDR6X but clocked at 21Gbps on a 384-bit memory bus, the newer PCIe 5.0 x16 connector and a TDP range of a yeah-you're-going-to-need-to-buy-a-new-PSU-probably-maybe 450W to 650W of power. Previous rumors have pegged power consumption in the 500W+ range, but if we have a card that is over twice the power of the RTX 3090... then bring if the hell on.

Note: TFLOPs performance isn't everything, so don't expect full translations of this performance for gaming over the previous-gen GPUs. TFLOPs is not the best way to compare performance, but from a pure GPU compute performance perspective -- if these rumors are true, the new GPUs are going to be monsters. 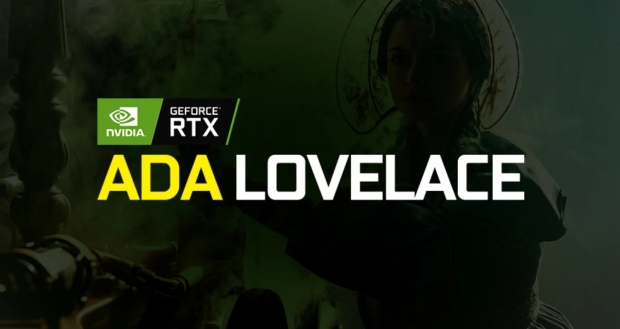