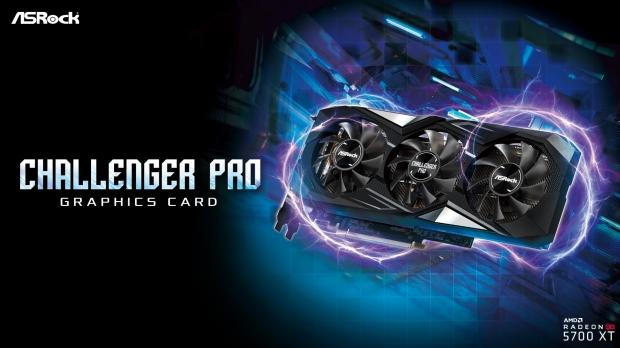 What is new with ASRock's Radeon RX 5700 XT Challenger Pro 8G OC? The triple-fan cooler, where ASRock is using 3 x 80mm fans that have 0dB silent cooling tech. It's a larger 2.7-slot card that should stay a few degrees cooler than the dual-fan Challenger.

It's a strange move, for ASRock to unveil a new custom Radeon RX 5700 XT right before AMD is about to unleash its next-gen RDNA 2 architecture... but it's also good to see ASRock continue to push into the custom Radeon RX graphics card business. 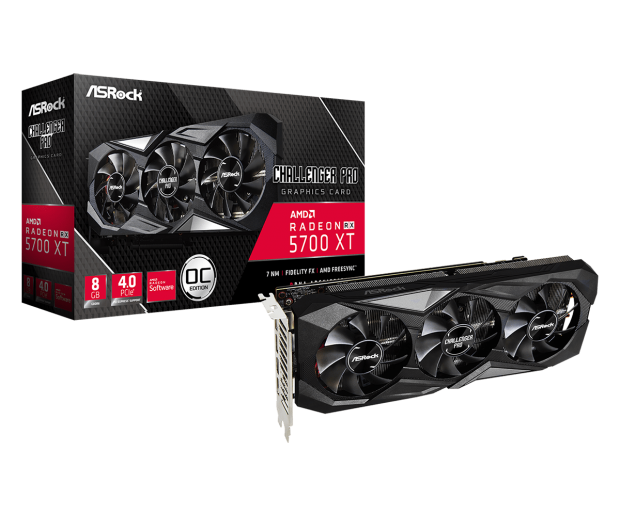 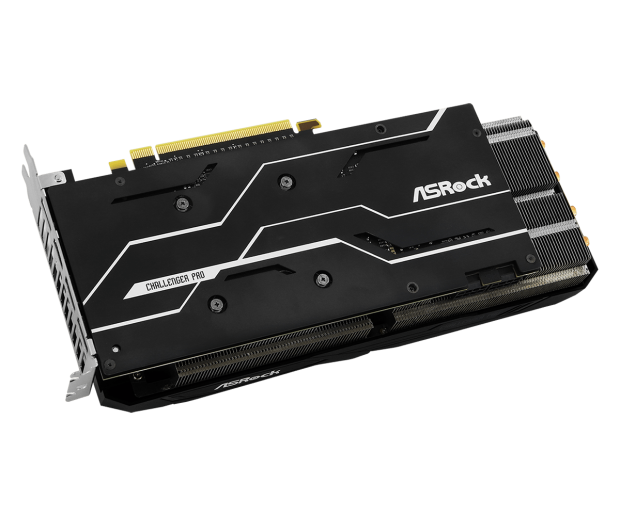 I've reached out to ASRock to see if I can secure a sample for review, so keep your eyes peeled to TweakTown. 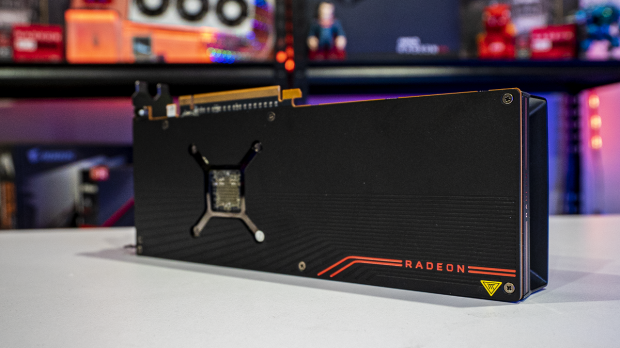