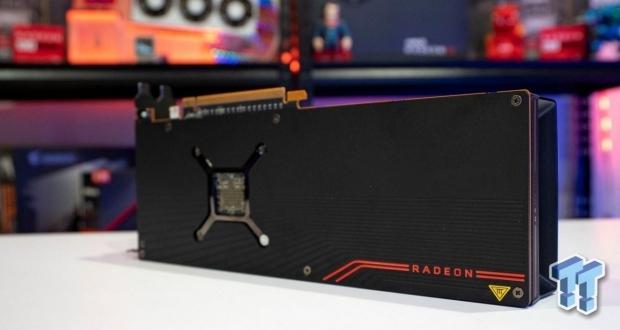 But what about performance? 80 compute units is double the 40 compute units found in the Radeon RX 5700 XT, but would that translate to double the performance? Probably not. The Radeon RX 5700 XT has a TDP of 225W, so AMD would have to be careful with GPU clocks and most-likely reduce GPU clock speeds down to somewhere around 1500-1700MHz to keep the card from chewing through too much power.

My own industry sources have told me this, with the new 7nm+ node not delivering as much help as AMD thought it would. However, the same sources confirmed RDNA2 will indeed have hardware ray tracing, and a massive kick in performance over the Radeon RX 5700 XT. It will compete and beat NVIDIA's now flagship GeForce RTX 2080 Ti... a graphics card released in September 2018.

AMD is another 6 months (at least) away from releasing its new Big Navi / Radeon RX 5950 XT graphics card, with my sources telling me it'll arrive in September/October 2020. NVIDIA will have its own next-gen Ampere GPU on the new 7nm node before then, with the GeForce RTX 3080 to beat the GeForce RTX 2080 Ti, and thus crush AMD's next big thing in Big Navi / Radeon RX 5950 XT.