I have just finished watching the Man of Steel Watch Party which was hosted by director Zack Snyder, which was an awesome in-depth commentary to the first DCEU movie: Man of Steel. 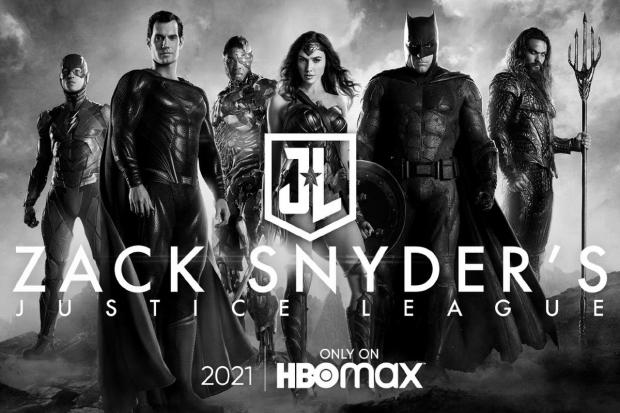 At the end of the Man of Steel Watch Party, Snyder had Superman star himself Henry Cavill join him with a bunch of fans from around the world. The hottest question to ask right now would be "is there a Snyder Cut of Justice League, and if so... when is it coming out?" The entire #ReleaseTheSnyderCut movement has been one of, if not the largest movement in Hollywood post-release of a gigantic tent pole like Justice League.

At the end, Snyder himself confirmed the news with a teaser picture of Zack Snyder's Justice League -- coming to HBO Max in 2021. We don't know specific dates yet, and I waited and waited (it's 3:45am here as I'm typing this here in South Australia) but there was no trailer. The announcement was enough to have every single hair on my body standing, and now my body is completely ready for 2021 for Zack Snyder's Justice League.

Snyder said in a statement: "I want to thank HBO Max and Warner Brothers for this brave gesture of supporting artists and allowing their true visions to be realized. Also a special thank you to all of those involved in the SnyderCut movement for making this a reality".