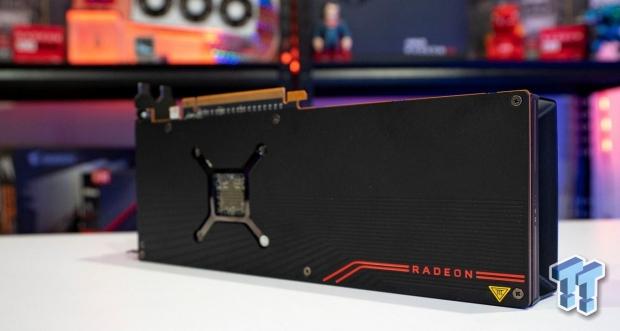 Thousands of gamers and Radeon fans were thirsty for something -- anything -- to be said about AMD's return to the high-end graphics card market. AMD didn't say anything officially during its CES 2020 keynote, but AMD CEO Dr. Lisu Su sat down for a media Q&A round table and was asked the heavy questions.