NVIDIA's new GeForce RTX 40 series GPUs are still a few months away, but now we're hearing more about a chunky reference cooler with a triple-fan design. 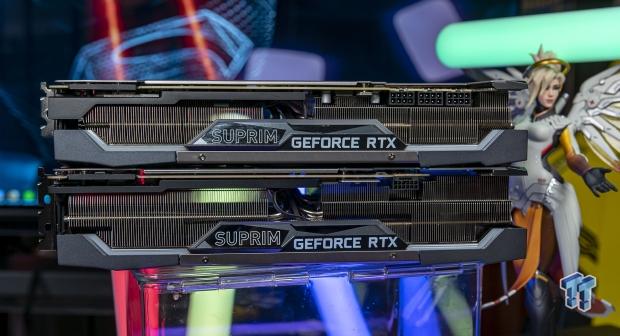 This isn't really news, as we already heard that AIB partners were "preparing 4.5-slot coolers" for an "undisclosed" NVIDIA GPU from leaker Tom @ Moore's Law is Dead. Now, leaker "kopite7kimi" says that NVIDIA has a beefy reference cooler with a triple-fan cooler. We might not see this turn into a reality, but it wouldn't surprise me whatsoever. 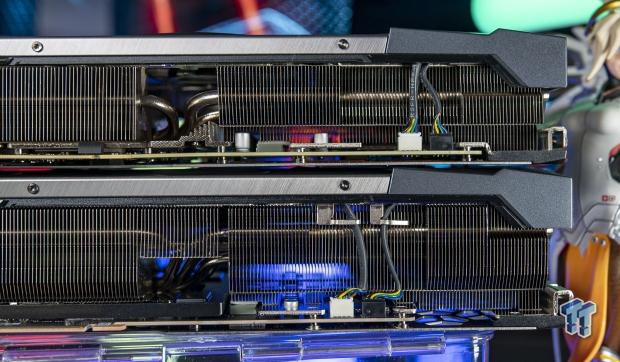