NVIDIA's next-gen GeForce RTX 4090 graphics card will be using the AD102 GPU based on the new Ada Lovelace GPU architecture, but now we are hearing it will NOT be based on PCIe 5.0... but rather PCIe 4.0 instead.

The new NVIDIA Hopper GPU architecture that was revealed in March 2022 has support for the new PCIe 5.0 standard, but the new consumer-focused Ada Lovelace GPUs including the new GeForce RTX 4090, will be using the current PCIe 4.0 standard. 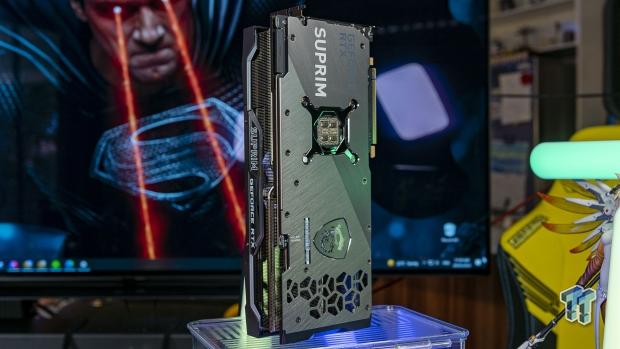