We don't know much else outside of that, other than AD102 "has started testing" but we do know that it will have 24GB of GDDR6X memory at 24Gbps (which is another thing kopite7kimi confirmed). Previous rumors pegged the 24GB of GDDR6X at 24Gbps at first, then recently down to 21Gbps, but now it's back to 24Gbps. 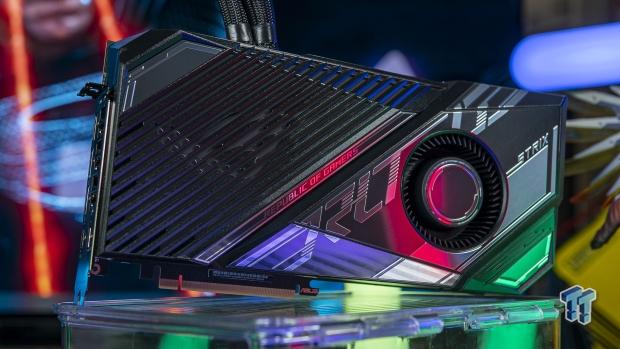 We should expect to see 24GB of GDDR6X memory at 24Gbps or beyond, with previous rumors that NVIDIA could opt-in for next-gen GDDR7 memory that begins at 32Gbps. We might see the use of GDDR7 on the refreshed GPUs after the first wave of GeForce RTX 40 series GPUs, with GDDR6X @ 24Gbps most likely.