NVIDIA is reportedly testing a new board with its new AD102 GPU, powered by the new Ada Lovelace GPU architecture, and this one is a freaking monster.

This sounds like a next-gen Ada Lovelace-powered TITAN RTX, especially with 48GB of GDDR6X memory. Even the newest flagship GeForce RTX 3090 Ti rocks 24GB of GDDR6X, same with the card it replaced: the RTX 3090 also had 24GB of GDDR6X. But dual 16-pin power connectors, 900W of power, and 48GB of VRAM? Yeah, that doesn't sound like a GeForce... at least not yet, maybe in 2024+. 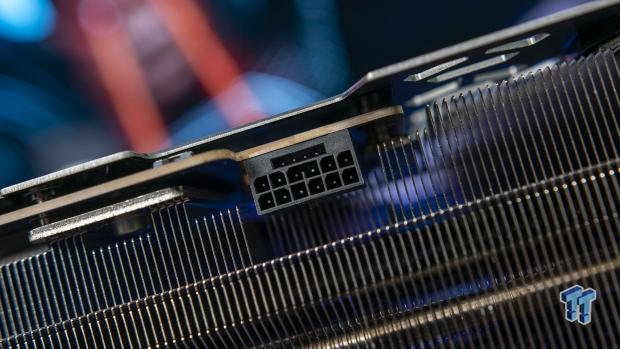