The GPU rumor mill is spinning back up for NVIDIA's next-gen Ada Lovelace GPU architecture, and upcoming GeForce RTX 40 series GPUs... of which, the GeForce RTX 4090 is launching first. 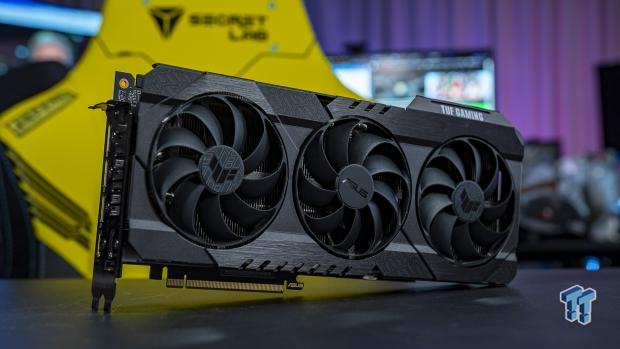 NVIDIA is expected to unleash its new flagship GeForce RTX 4090 graphics card in August, the new GeForce RTX 4080 a month after in September, followed by the GeForce RTX 4070 in October. AIB partners still have significant numbers of GeForce RTX 30 series GPU stock left, so we'll have to see those gone first before a next-gen GPU family can be launched.

VideoCardz has "some new information on GeForce RTX 40 launch dates" but as per usual with rumors, these are just rumors with VC stating "things might change very quickly". VC reports that they have learned NVIDIA's new GeForce RTX 4090 and GeForce RTX 4080 graphics cards "may have more in common than previously expected".