NVIDIA's next-gen Ada Lovelace GPU architecture could have a big surprise up its sleeve, with new information that continues to flow from the leaked cache of content that hackers gained access to when they cyberattacked NVIDIA. 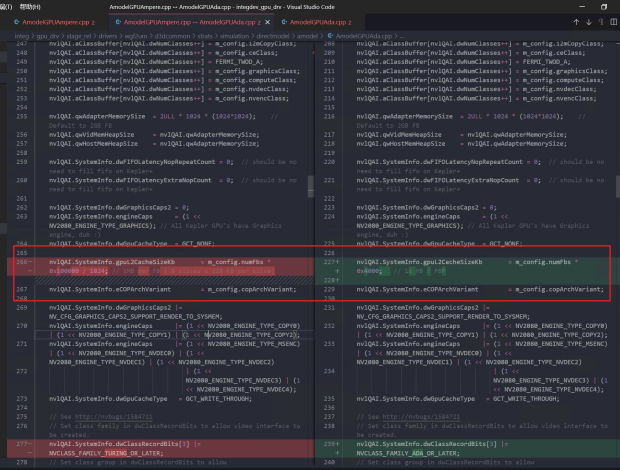 Inside of some of that information are some files that refer to the "Ada" GPUs with 16MB of cache per 64-bit memory bus, up from the 512KB per 32-bit memory on Ampere GPUs. This is a huge change, so the fact that the flagship AD102 GPU has 96MB of cache means it'll have a whopping 90MB more L2 cache than the GA102 Ampere GPU.

This would mean the GeForce RTX 4050 would have as much L2 cache as the upcoming (well, if it's ever released) GeForce RTX 3090 Ti graphics card. What a time to be alive, people.