Elon Musk is really pushing it... he was stirring things behind the scenes before he purchased Twitter, but since slapping down billions and billions of dollars... Musk is now tweeting: "If I die under mysterious circumstances, it's been nice knowin ya".

Why... why would the CEO of SpaceX, Tesla, and soon Twitter say "If I die under mysterious circumstances, it's been nice knowin ya". He has been coming out against the Illuminati, secret societies, Bill Gates, the WHO (World Health Organization), Ghislaine Maxwell, the mainstream media, and everyone in between.

In a recent tweet from April 23, Musk posted a picture of Bill Gates next to a pregnant man emoji, following it up quickly with a picture of 6 people in cloaks and saying "shadow ban council reviewing tweet". But then a much more recent tweet on May 2, Marc Andreessen said that there was a "secret crew of billionaires and misfits egging [Elon Musk] on behind the scenes".

In that article, I wrote: "Coincidentally, or maybe I just picked it up... but this is the second time in around a week that Elon Musk has been involved in the mention of "shadow" something. Musk posted a picture of Bill Gates and a "pregnant man" emoji and said "in case u need to lose a boner fast" to which he replied to himself with a picture and said "shadow ban council reviewing tweet".

"Now we have The Wall Street Journal with an article titled "The Shadow Crew Who Encouraged Elon Musk's Twitter Takeover" with no mention of the words "shadow crew" in the actual article. Andreessen reiterates the "shadow" crew in his tweet, a week after Musk trolls with the "shadow" ban council and his Bill Gates + pregnant man emoji tweet". 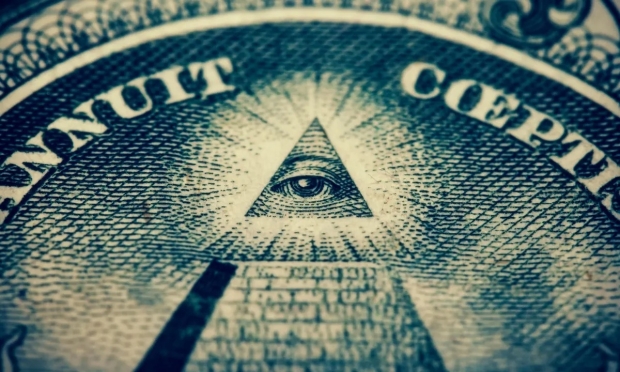 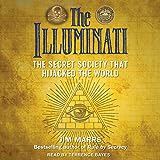 The Illuminati: The Secret Society That Hijacked the World