The dark cloud hanging over Bobby Kotick has been getting thicker and thicker, starting at the end of 2019 before the pandemic kicked off -- in the middle of the Hong Kong protests and China covering it all up -- but I don't forget, and neither does the internet (or Jeffrey Epstein's little black book). 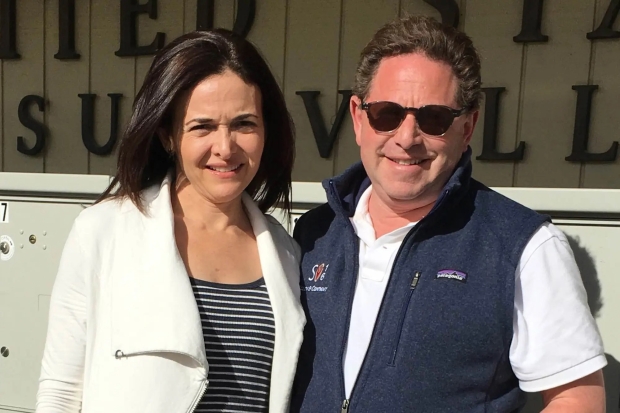 Yeah, well Sheryl used her enormous power to pressure UK outlet the Daily Mail to NOT post stories about her "temporary restraining order" against Kotick in 2014. Kotick dated Sandberg for 3 years until 2019 -- the year when his life started to unravel. The Facebook COO contacted the Daily Mail in 2016 and 2019, putting a brick wall between their stories, and the real-world.

The Guardian reports that advisers to Sandberg said that news of the restraining order against Kotick getting out would "damage the Meta executive's reputation as a champion for women". I think there's much more to the story, but sure we'll wrap it up in that nice politically correct bow.

Considering how toxic Activision-Blizzard has been for many years, the walk outs, and the fact that Kotick was on Jeffrey Epstein's "Lolita Express"... well... I think he is getting what he deserves. This story is 100s of times bigger than this small Sandberg story, but whatever it takes for the truth to get out, I say.