We all know the controversy Elon Musk has caused over the years, but it has reached a new point right now... and in the future, it'll make the past trolls from the SpaceX and Tesla boss look like child's play.

In a new tweet, American entrepreneur -- the last time I wrote about him was when he was providing funding to a very early Oculus VR, later acquired by Facebook, now Meta -- Marc Andreessen tweeted in reply to Rob Copeland's new article on The Wall Street Times.

The WSJ article is titled "The Shadow Crew Who Encouraged Elon Musk's Twitter Takeover" with the outlet discovering a "secret crew of billionaires and misfits egging him on behind the scenes". Andreessen replied, tweeting: "I have friends, they have acquaintances, you have a shadow crew of misfits egging you on".

Rob Copeland (and the other writers on the article) are triggered in multiple ways, finishing off the piece with "Mr. Musk is now engaged in a crusade about a reinstatement of a different sort. On Wednesday, he wrote, presumably in jest, that he would buy the Coca-Cola Co. in order to restore cocaine to its formula. On Thursday, he repeated the joke, tagging Coke's official account this time".

Coincidentally, or maybe I just picked it up... but this is the second time in around a week that Elon Musk has been involved in the mention of "shadow" something. Musk posted a picture of Bill Gates and a "pregnant man" emoji and said "in case u need to lose a boner fast" to which he replied to himself with a picture and said "shadow ban council reviewing tweet".

Now we have The Wall Street Journal with an article titled "The Shadow Crew Who Encouraged Elon Musk's Twitter Takeover" with no mention of the words "shadow crew" in the actual article. Andreessen reiterates the "shadow" crew in his tweet, a week after Musk trolls with the "shadow" ban council and his Bill Gates + pregnant man emoji tweet. 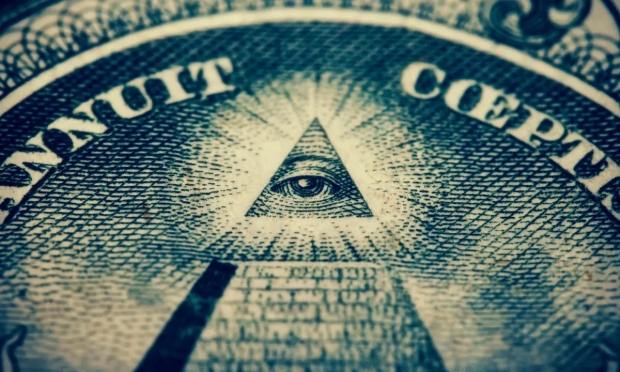