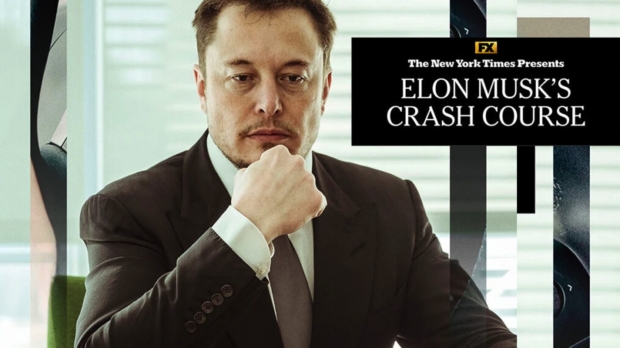 The new documentary "Elon Musk's Crash Course" is directed by Emma Schwartz, and will be an "expose into Musk's company Tesla, and its work on self-driving cars". The doco will include reporting from both Cade Metz and Neal Boudette of The New York Times, and will deep dive into Tesla's Autopilot program, which has resulted in multiple deaths that "Musk and the company has yet to publicly acknowledge, and details Musk's efforts to kill government investigations into the incidents. Several former Tesla employees will be featured in the documentary, speaking out against Musk for the first time".

"The New York Times Presents" takes a look at important people and events across the world, with the series covering the insanity that is the "family" of Britney Spears. Spears had her conservatorship (you should read into that) solved after "Framing Britney Spears" and "Controlling Britney Spears" were released.