Uh, ya think, Billy Boy? Meeting with a known pedophile with ties to some of the most evil filth on this planet, was a good thing? Sure. Anyway, Bill Gates with all his smarts and brains said during an appearance on CNN's Anderson Cooper 360 that meeting with Jeffrey Epstein was a "huge mistake".

During the interview, Cooper asks about the fact that his wife -- Melinda Gates -- wasn't happy about Bill's close relationship to Jeffrey Epstein. Epstein, who had his own private island for god knows what happened, connected to major pedophiles worldwide, Hollywood, politicians, government staff, ex and current presidents, and many more.

Cooper said: "The New York Times and the Wall Street Journal both reported in recent months that Melinda was concerned about a relationship with Jeffrey Epstein, who at the time when you met him in 2011, had already been convicted of soliciting prostitution from a minor. The Times reported that she hired divorce attorneys around the time in October 2019, when that contact with Epstein became public. Can you explain your relationship with Epstein? Was there ever any concerns about it?"

Gates said: "Certainly. I had several diners with him, hoping what he said about getting billions in philanthropy for global health through contacts that he had might emerge and when it looked like that wasn't a real thing, that relationship ended. It was a huge mistake to spend time with him, to give him the credibility of being there. There were lots of others in that same situation, but I made a mistake". 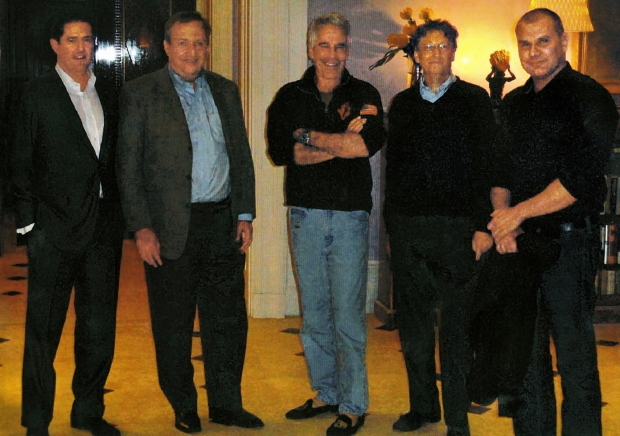