ADATA has broken an overclocking record with next-gen DDR5 memory, with ADATA's in-house XPG DDR5 memory the first to be overclocked to DDR5-8118 speeds.

The company promised that it would be launching new DDR5-8400 memory in the future, but it wouldn't be with the first batches of DDR5 memory releases. However, just before the release of Intel's new Alder Lake and Z690 platform which has support for PCIe 5.0 and DDR5 technologies, ADATA has pushed its DDR5 to 8118 MT/s. 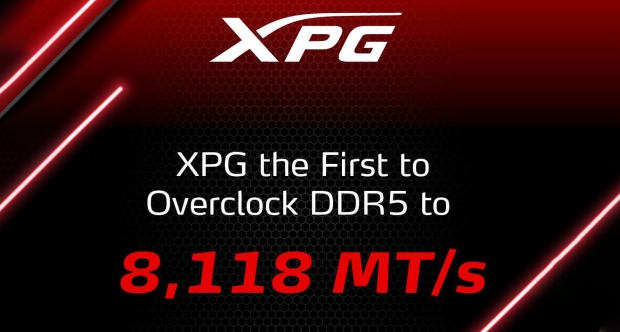 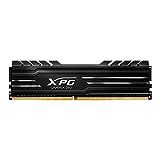