Hideo Kojima confirms his next game is in full production. Kojima Productions is now ramping up its employee base for the ambitious new project. 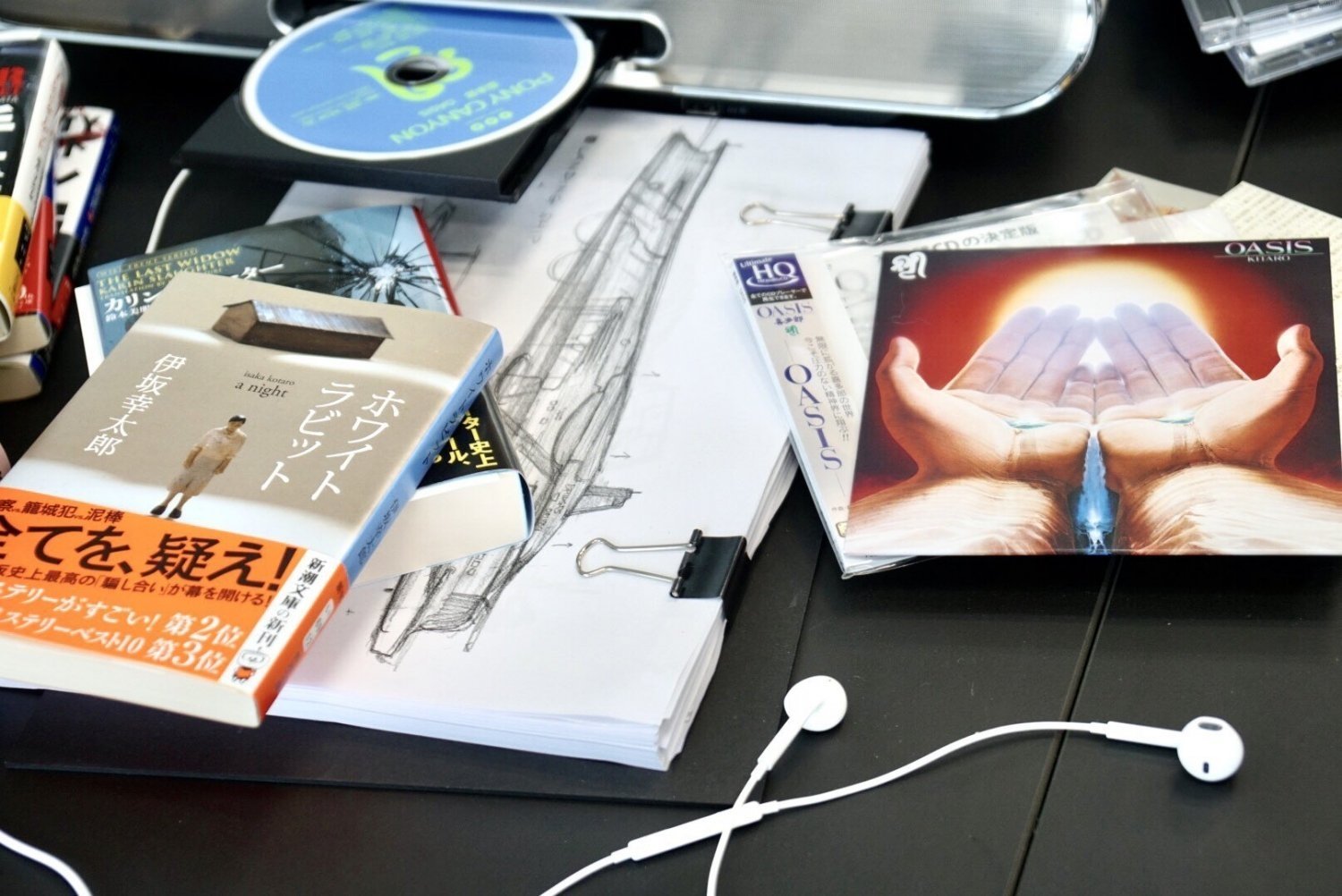 After months of teasing, Kojima Productions is finally ready to start principal development on its next game. No exact details are known about the game just yet but we could see some sort of official teaser at this year's The Game Awards showcase in December. Remember that Death Stranding was announced in 2016 and didn't launch until 2019.

Although nothing's been announced, Kojima has delivered a few clues. The auteur has said he wants to make a new horror game that transcends the normal conventions. Kojima's also said he wants to make short films. We've predicted the next game could combine the two in a hybrid similar to Netflix's Bandersnatch. Then again, Kojima also has new sketches for Death Stranding and Norman Reedus recently confirmed he's in talks to work with Kojima on a new game.

Here's what Hideo Kojima could be working on:

Whatever the case may be, it's likely Kojima Production is getting funding from Sony and perhaps other external publishers like 505 Games (KojiPro worked with 505 to distribute the PC version of Death Stranding).