Horror maven Junji Ito, who's responsible for some of the most disturbing manga of all time, could team up with Hideo Kojima to make a new horror game. 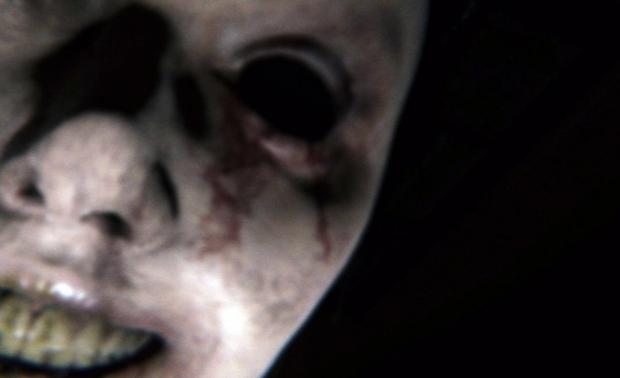 Metal Gear Solid and Death Stranding creator Hideo Kojima wants to make a horror game, and he's invited Junji Ito to work on the project. But the game is still in early pre-planning phases and hasn't been greenlit, if it even coalesces at all. Junji Ito says he's currently not involved with any game development right now. This wouldn't be the first time Kojima and Ito worked on a horror game--Ito was helping out with the cancelled Silent Hills back in 2015.

When asked if Ito is making a new game right now, Ito said in a Comic-Con interview: "The simple answer is no. However, I do know director Kojima and we have been in conversations that he might have a horror-based game that he might be doing, and so he has invited me to work on that. But there's no details yet."

We've known about Kojima's new horror aspirations for a while now. Back in October 2019, Kojima said he wanted to make a new kind of macabre experience that's more interactive, hinting at VR or possibly even a cinematic game-movie mashup. Kojima has also confirmed his studio will start making short films in between game releases. 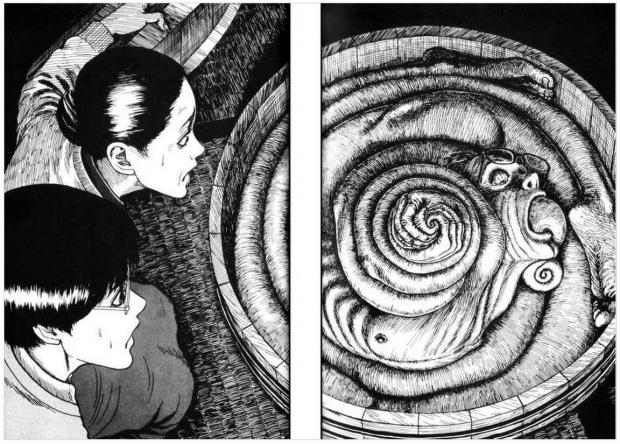 "I want to create a horror game, but I don't have this good solution to this. For P.T., I wanted to create something that everyone really shares. But if you're too scared you won't play, right? I want to challenge the horror genre and solve this problem,"Kojima said in 2019.

Kojima said he also wants to do something brand new that revolutionizes the horror genre. With the help of Ito's immensely bizarre visuals, he could definitely pull something like this off.

We predicted that Kojima's new game could actually be a choose-your-own-adventure style show similar to Netflix's Bandersnatch, but with VR support, and produced by Sony's new PlayStation Productions branch.

Nothing's been confirmed or announced yet, though. KojiPro may pitch the idea to Sony, who might greenlight it after Death Stranding's success.

Speaking of Death Stranding, Kojima may be working on a Death Stranding sequel or perhaps laying the foundations for an interactive movie set in the new IP.