Death Stranding might transform into a brand new IP and Kojima could already be working on a sequel. 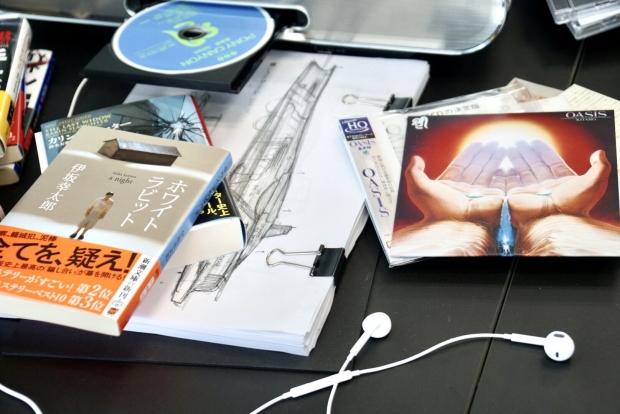 Hideo Kojima is currently working with Yohi Shinkawa on early concepts for his next game...and it could be related to Death Stranding. Just yesterday Kojima shared some cryptic and strange sketches on Twitter of a Bridge Baby and a whale/dolphin-shaped ship, igniting speculation on Death Stranding 2. 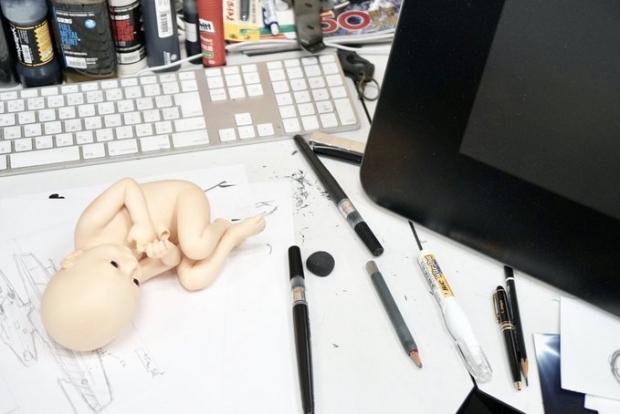 Closer inspection reveals the Giger-esque craft to be a Landing Ship issued out by BRIDGES, the fictional inter-dimensional government from the ruinous world of Death Stranding. It's possible this ship floats in space or maybe even traverses the inky black oceans of the death stranding. 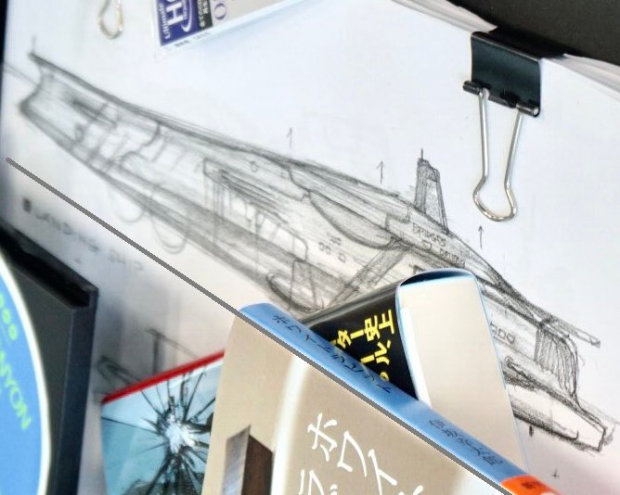 There's lots of implications to this image. Maybe we'll be explorers in the new game who sail the death stranding in an attempt to make contact with other countries--or other worlds--affected by the catastrophe? Or maybe, just maybe, we'll cruise the void of the stars searching for a new planet that isn't disrupted?

Kojima has been working on early concepts for his new game for a while now. Back in December 2019, he teased a new project with a myriad of scattered objects.

More recently in March 2020, Norman Reedus confirmed he's in early talks to work with Kojima on a new game. If these sketches manifest into something real, it's likely Reedus will reprise his role as Sam Porter Bridges in Death Stranding 2. It's also likely the game will be released on Sony's next-gen PlayStation 5 console.

At the same time, Kojima has also repeatedly said he wants to make a new horror game. It's unknown whether or not the projects would be related--possibly a Death Stranding horror experience similar to P.T.--and we'll probably have to wait years before Kojima Productions announces anything new.