Microsoft's high-end 4K-ready Project Scorpio console is ready to be unveiled in less than a week, and the Xbox division is busily optimizing the hardware and fully unlocking its potential. Microsoft has now confirmed that developers now have access to 9GB of Project Scorpio's total 12GB GDDR5 RAM, adding an extra GB to use for games. 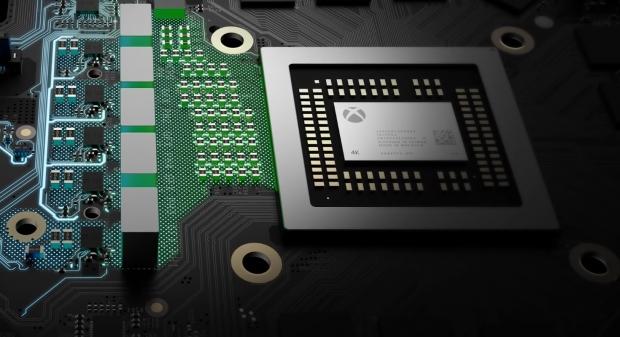 Xbox & Windows gaming platform Vice President Mike Ybarra today confirmed that Project Scorpio will lend 75% of its total 12GB of GDDR5 RAM to developers, up 1GB from the previous 8GB DDR5 RAM allocation. Microsoft was able to make this jump days before the console's release, and developers now have a closer parity between Project Scorpio's powerful devkit, which features 24GB of GDDR5 RAM, and the retail unit.

We'll keep tuning Scorpio to empower creators to share the best versions of their games. Unlocked extra GB of RAM for them, now 9GB of GDDR5

Microsoft's Project Scorpio console will indeed hit native 4K resolution in-game, with full 4K textures with games that feature them. It'll be up to developers to add in 4K textures, and developers have full discretion on how to utilize the hardware. Project Scorpio features a highly customized 16nm FinFET SoC with an onboard AMD Polaris GPU with 40 Compute Units at 1172MHz and 6TFLOPs of compute performance, and an 8-core Jaguar Evolved CPU at 2.73GHz.

Games that don't use the full 9GB, the rest of the RAM will be used as a cache (making things load way faster, etc.). All games = better. https://t.co/yZTGOvBJRx

Project Scorpio will release Holiday 2017, and check below for everything we know about the console so far. 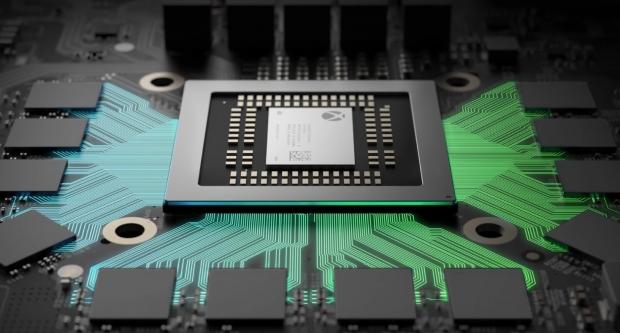