In the latest issue of Game Informer magazine, the publication delves into the mythical world of Final Fantasy 15 to unveil a bunch of new content for the game. From the coverage we know that Final Fantasy 15 will have a dynamic dialogue system that allows players to choose answers and paths to specific scenarios, and the game may react to player choices. Noctis may also receive special status effects based on his dialogue choices, which could affect quest outcomes as well.

There will be over 200 quests in the game, and Square Enix wants to boost that number before the September launch. There are four different types of quests: main story quests, mini-game quests (think fishing and Chocobo racing), monster-hunting quests (like the Deadeye hunt in Episode Duscae), and specific regional quests that vary from location to location. Don't forget that FF15 will have a NewGame+ mode, and the main story will be at least 50 hours long.

Interestingly enough, Final Fantasy 15 will have a skill tree for each of the four main characters so that players can customize their party. After every level up, Ignis, Gladio, Prompto, and Noctis will each receive an Ability point. Ability points can be spent on new unlockable skills as well as passive bonuses like boosting your auto-dodge ability. As we've seen in the Platinum Demo, the game treats magic like a usable item--that is you need a specific item to cast spells. Luckily you'll be able to recharge your magic usage at special points.

There's tons more info to digest, and we've broken it down in a quick bullet-list. If this wasn't enough info, Hajime Tabata recently sat down to answer a bunch of community questions, and we have our own Final Fantasy 15 info blowout coverage from months ago. 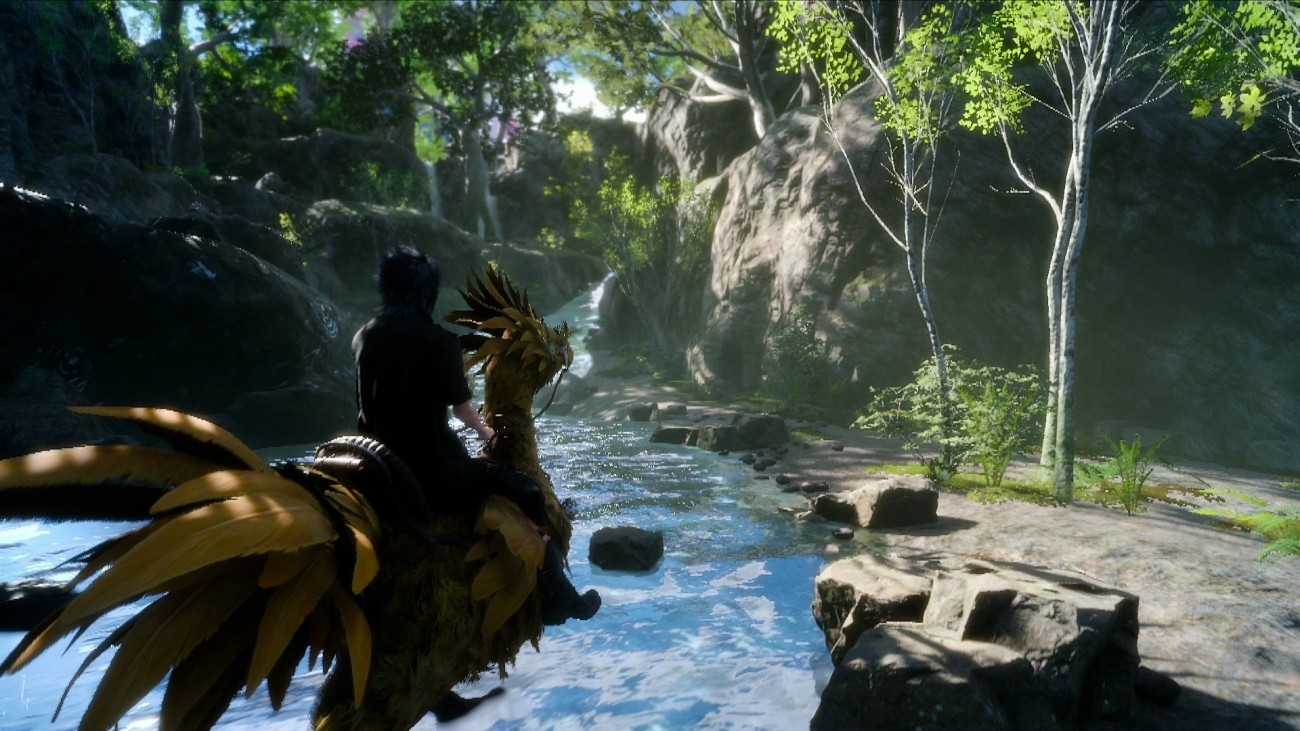 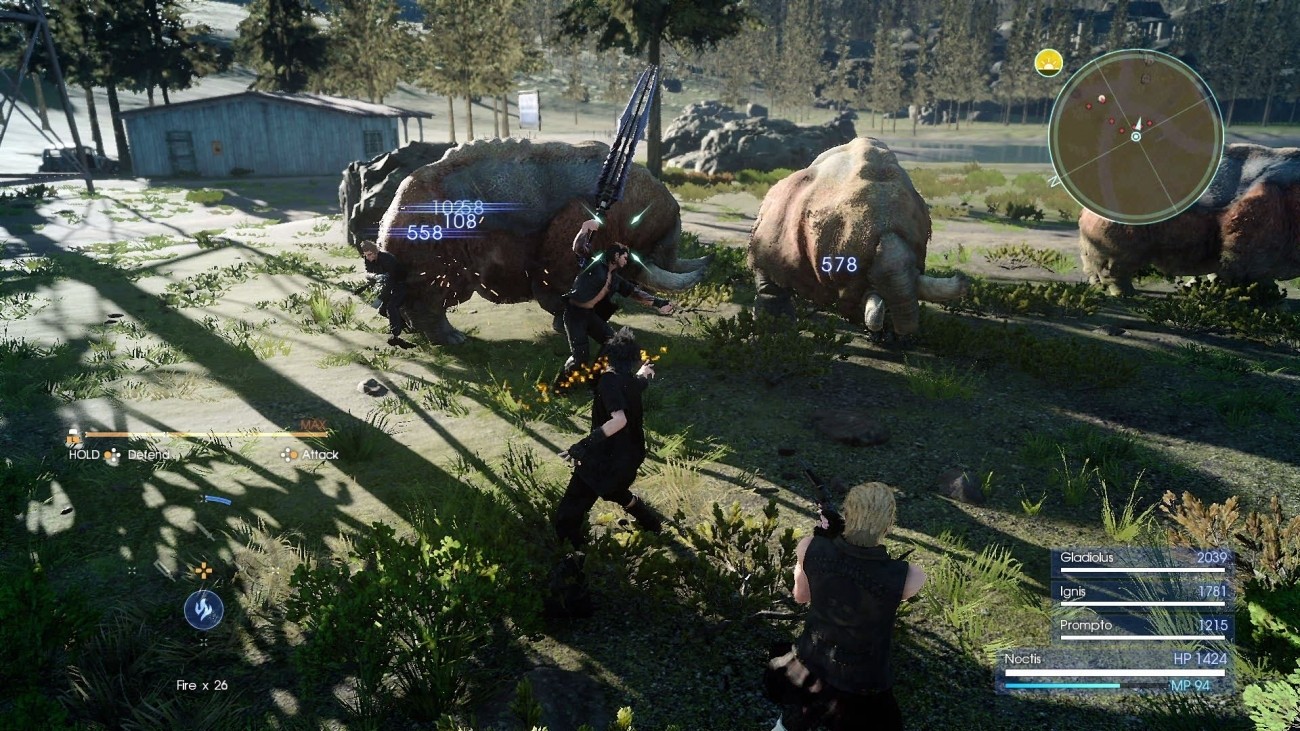 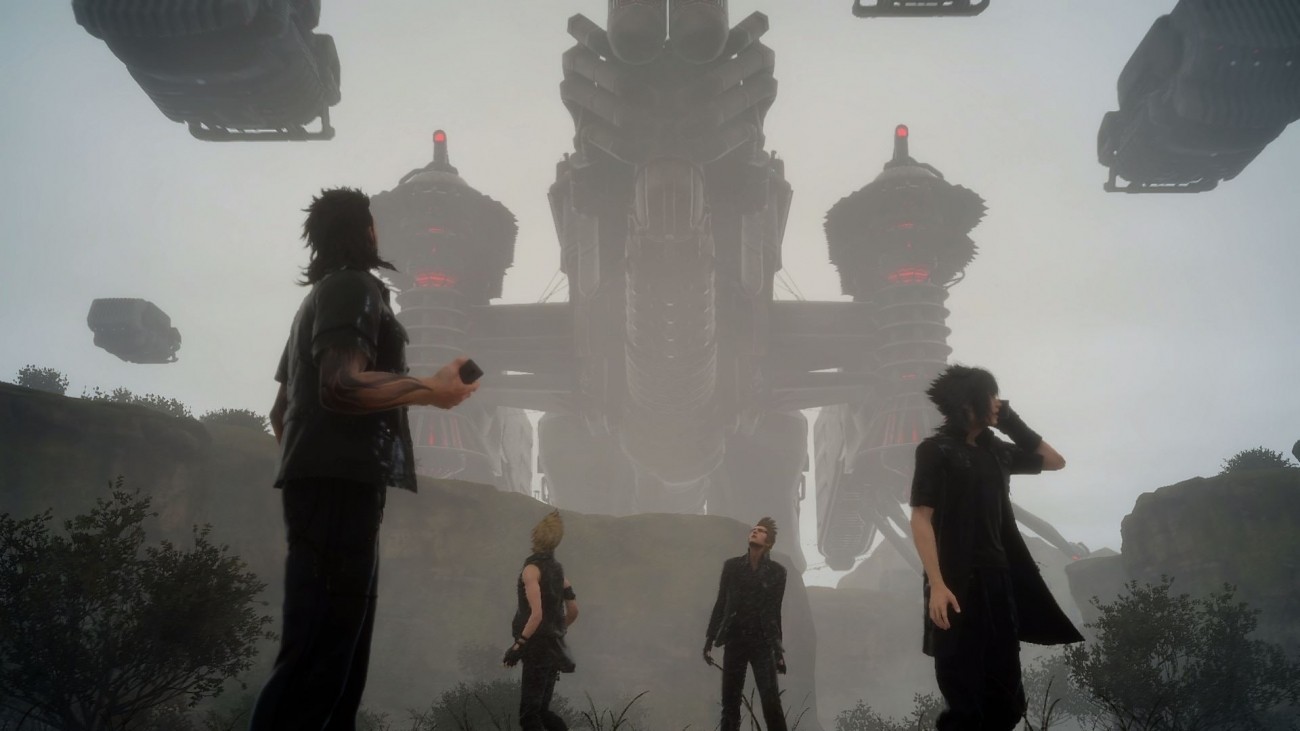 Final Fantasy 15 is slated to release on September 30, 2016 across PlayStation 4 and Xbox One. Square Enix will consider a PC port in the future, but only after the console version is out.

If you plan on pre-ordering the game, be sure to check out the two fancy collector's editions. 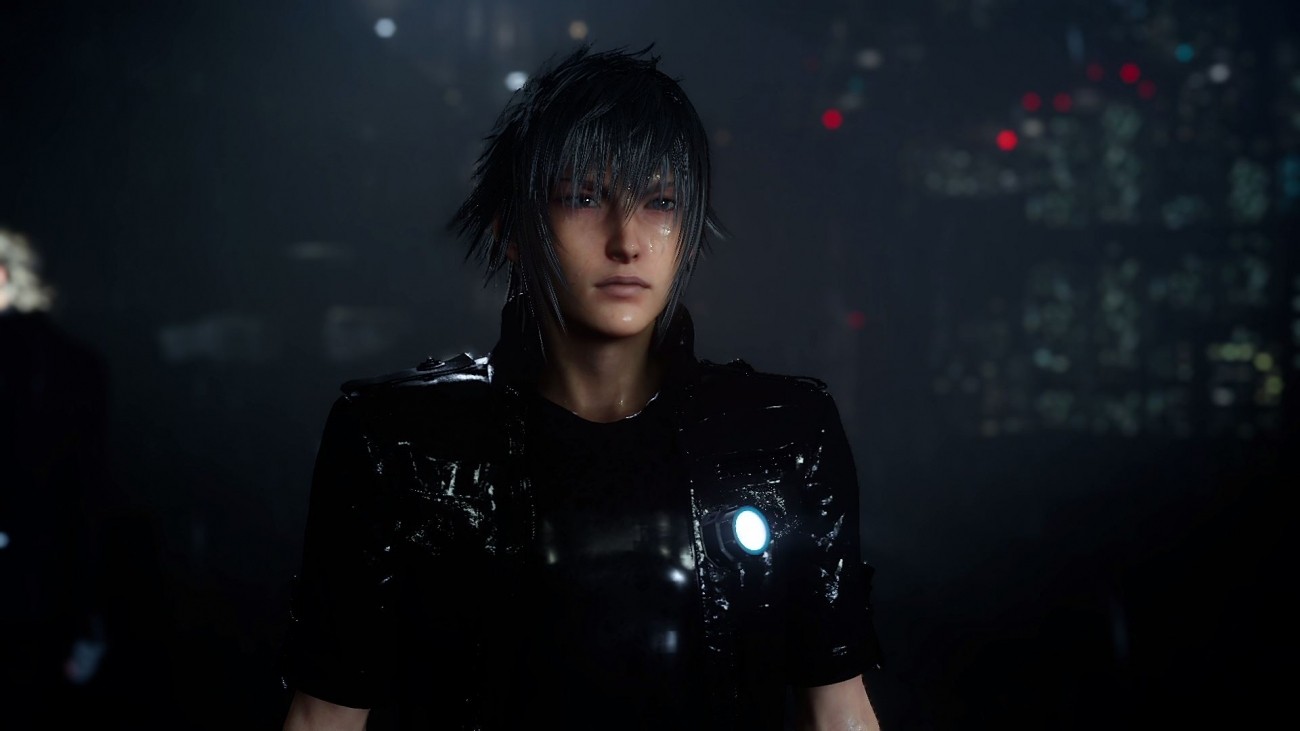