Like its JRPG predecessors, Final Fantasy 15 will be a pretty meaty game with plenty of content to chew on. 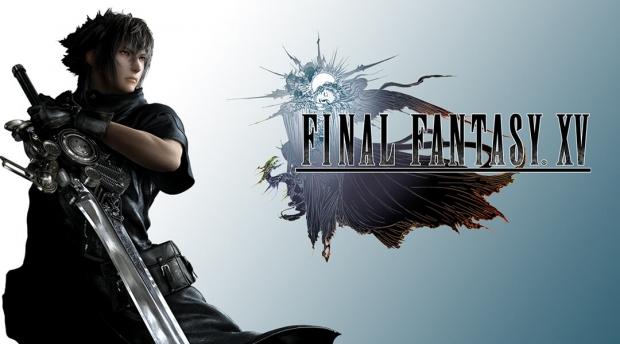 In a recent livestream with Famitsu, Square Enix game director Hajime Tabata confirmed that Final Fantasy 15's main story will take about 50 hours to beat. This is up from the original 40-hour estimate, with Tabata citing that the final game has "more volume" than originally projected.

Tabata continues by saying Final Fantasy 15's frame rate hasn't been fully optimized just yet. The devs are targeting 30FPS for the final release, but the current build often breaks the 30FPS threshold. Square Enix expects to lock down the frame rate before the game goes gold, but if they're unable to hit a consistent 30FPS Tabata affirms the studio will "do something different".

Famitsu was able to squeeze a few more tidbits out of Tabata, which can be found below in a tidy list.

We'll be sure to tune into the show and keep you updated on the latest news on this momentous new RPG, and I for one can't wait to hear more about the game.