Final Fantasy 15 game director Hajime Tabata spills the beans on a ton of new game info, answering burning community questions around moogles (yes, they're in!), the flying car airship, combat, summons, and much, much more.

While Square Enix's Final Fantasy Uncovered event revealed quite a bit about Final Fantasy 15, there's still much more we don't know. Thankfully Tabata-san took some time to sit down with PlayStation Access and answer a bunch of questions. Check our list below for the major tidbits.

Final Fantasy 15 is slated to release on September 30 across PS4 and Xbox One, and Square Enix promises to evaluate a PC version in the future. Final Fantasy 15 will also have its own prequel CGI movie called Kingsglaive, as well as a free anime series called Brotherhood that shows the friendship between Noctis, Gladio, Ignis and Prompto. 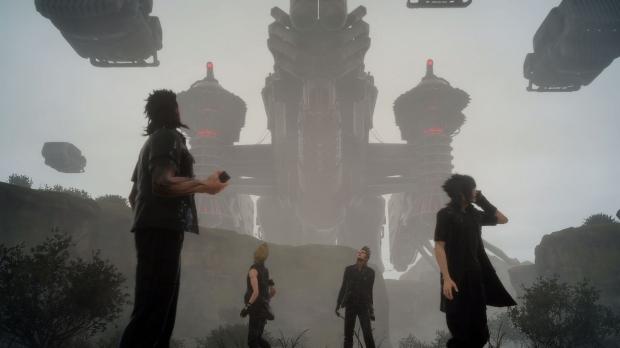 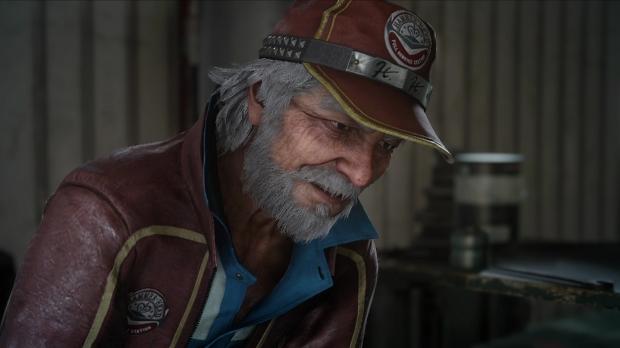 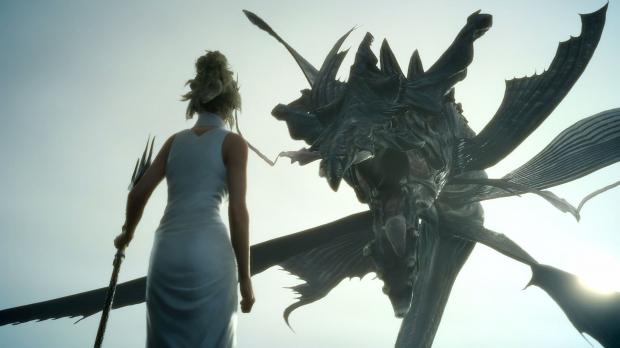 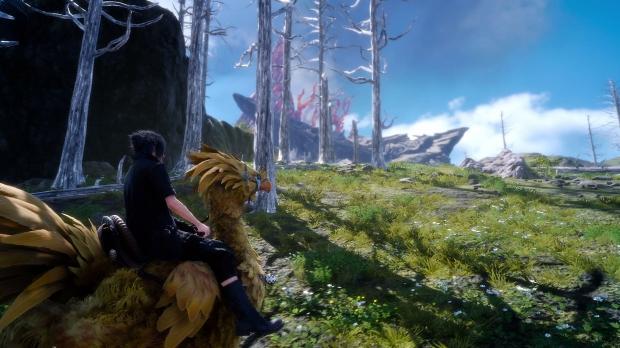 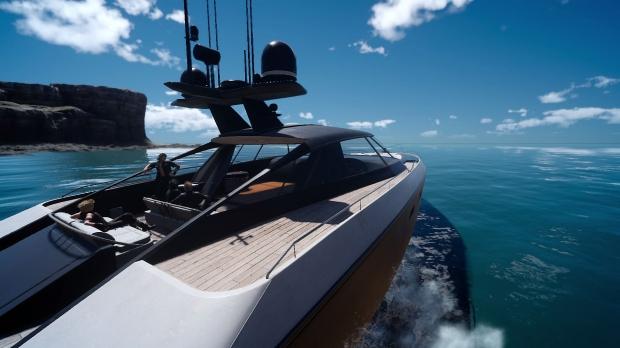 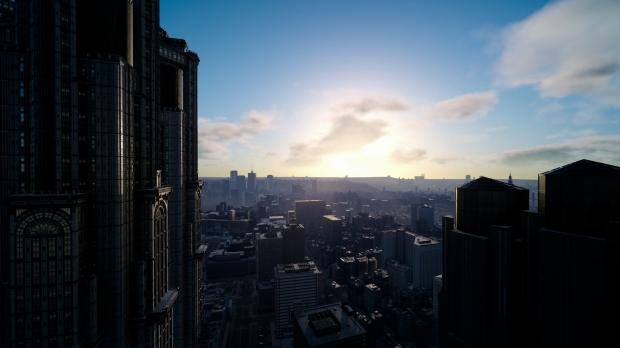 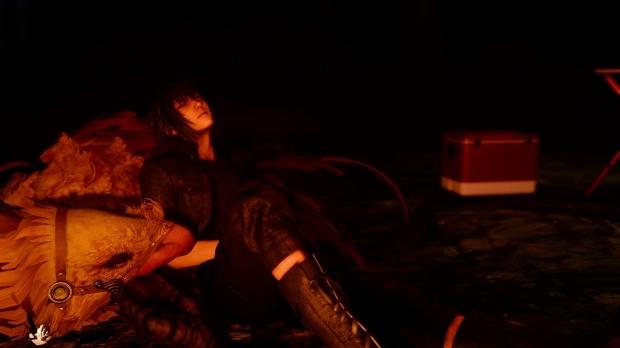 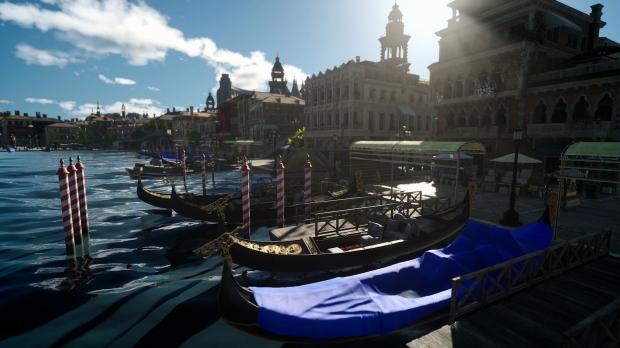 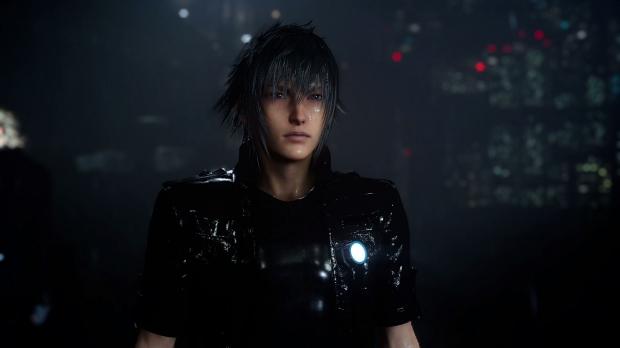 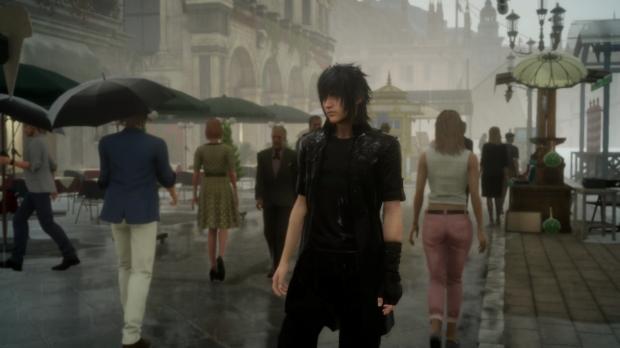 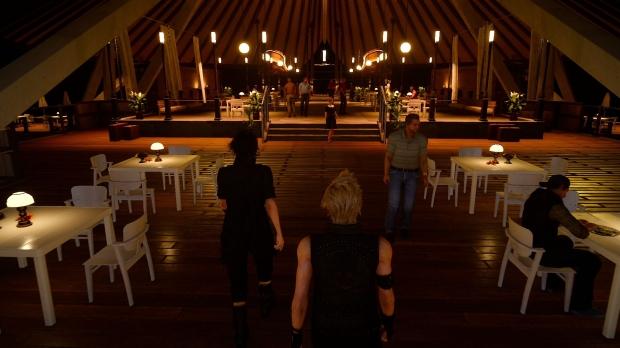 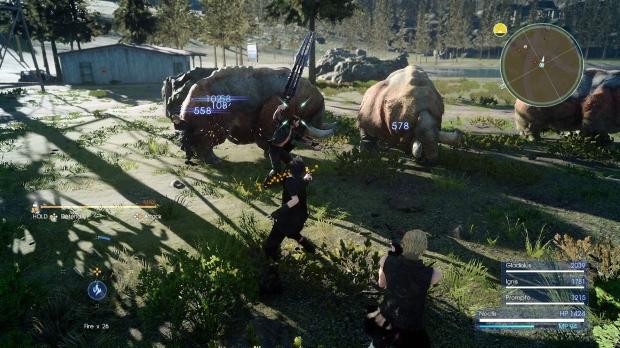 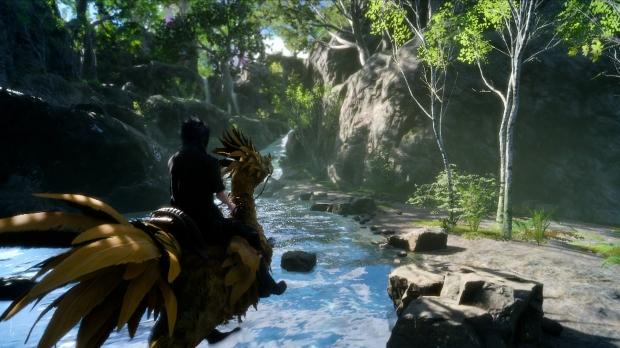 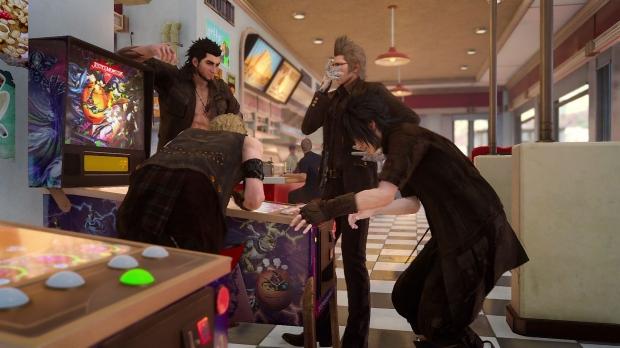 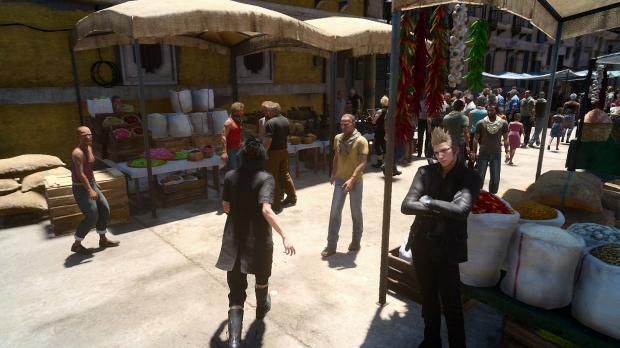 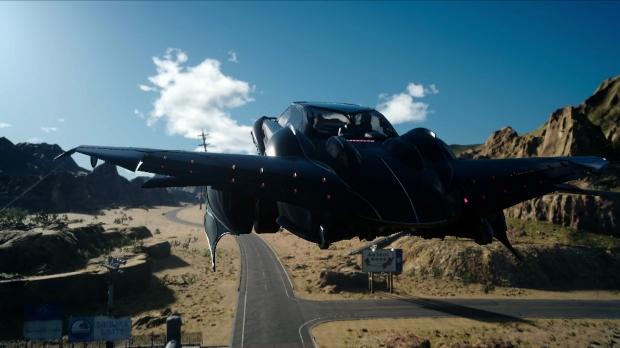