It looks like AMD will have its next-gen Zen 4-powered Ryzen 7000 series CPUs on sale in under 3 months' time: on September 15 according to the latest leaks.

The new date was used in a presentation in China by AMD, where it's most likely meeting with AIB partners, distributors, and everyone in between. On one of the slides you can see "9 15" at the top, which would mean 9/15 -- September 15 -- with AMD noting the new socket AM5, LGA1718, PCIe 5.0, and DDR5 technologies.

AMD could have its next-gen Ryzen 7000 series CPUs -- which according to the latest rumors will include the 7950X, 7900X, 7800X, and 7600X processors -- launching on September 15, alongside the huge flock of next-gen 600-series motherboards. AMD should be launching its new RDNA 3-based Radeon RX 7000 series GPUs the month after, in October-November, with the Navi 31-based flagship GPU expected to debut on PCIe 5.0 x16. 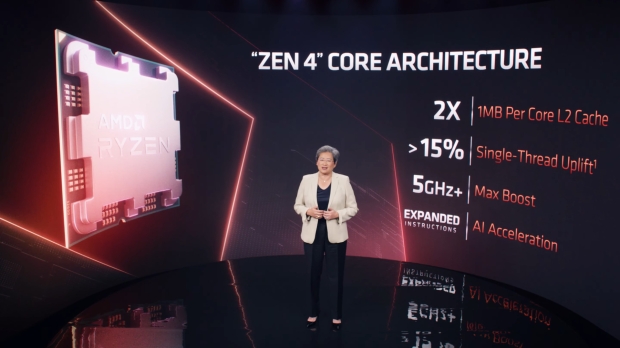 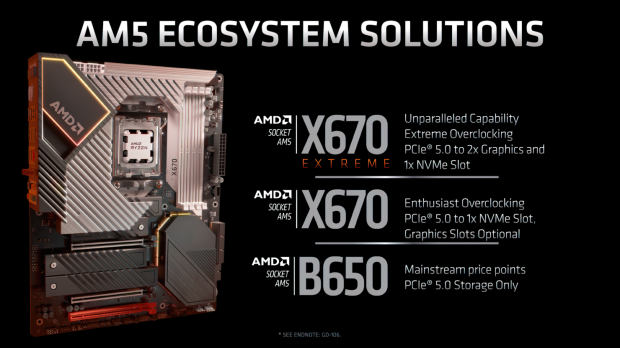