AMD's new Ryzen 7000 series CPUs will debut later this year, with previous rumors teasing a 170W TDP but that has now been cleared up by AMD's Robert Hallock. 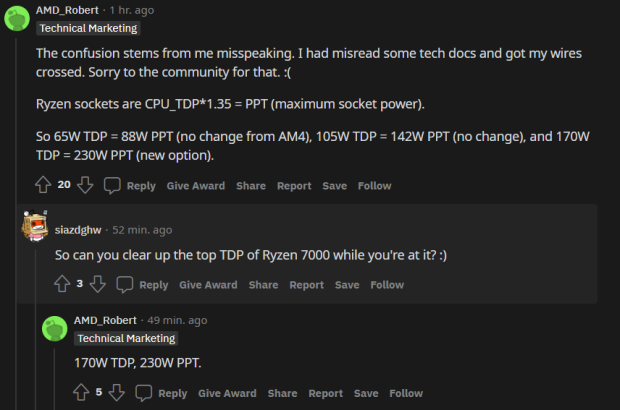 The next-gen Zen 4-based architecture was teased in a 16-core prototype CPU at Computex 2022, but then Hallock cleared some things up on Reddit. Hallock explained: "The Computex processor was a 16-core prototype sample not yet fused to specific power/TDP values, but it was operating in a range below the new 170W TDP group we've developed. It's a conservative figure." 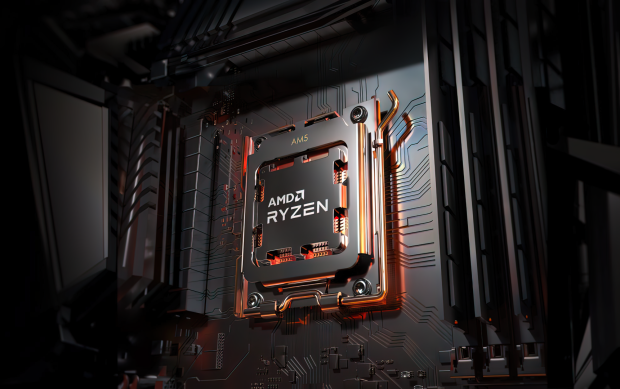 AMD is now confirming -- and clarifying -- that the new Zen 4-powered Ryzen 7000 series will have higher-end models tapping up to 170W TDP... other reps claims a 125W TDP. That's a big change, 45W... also driving up the package power of the AM5 socket.