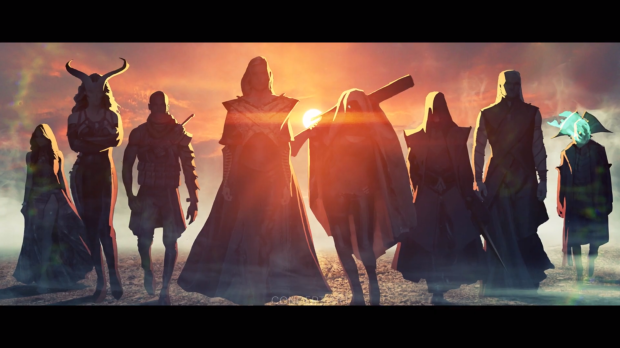 BioWare is currently making significant progress in Dragon Age 4 following years of development and two major reboots. The developer gave a quick update on the new Dragon Age game in a blog post:

"For the next Dragon Age, we are right in the middle of Production, which is a great feeling," BioWare general manager Gary McKay said.

"Our blueprint was completed last year, so we're now focused on building out our vision: creating amazing environments, deep characters, strong gameplay, impactful writing, emotional cinematics - and much more. The blueprint for the game is well understood and the team is focused." 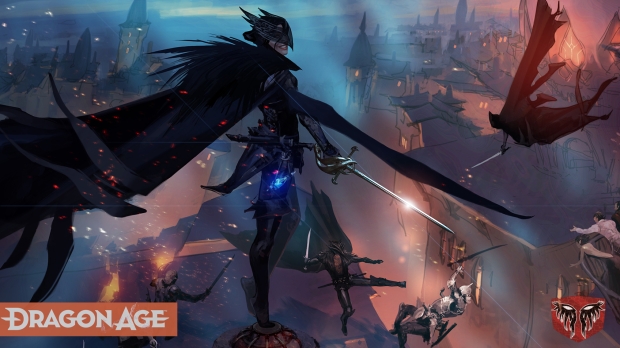 The last bit is particularly interesting. Dragon Age has shifted from a small game to a massive live game, and is now back to a singleplayer RPG.

Dragon Age 4's early development planning started as far back as 2015. At the time, the Dragon Age game was codenamed Joplin and centered around Tevinter spies. Then in 2016, BioWare's then-executive producer Mark Darrah teased the infamous red book. Then in 2018, Dragon Age 4 shifted to become a live service game, only to be rebooted in 2021 as a singleplayer-driven game.

The new Dragon Age is not expected before March 2023 and may be a 2024 release due to its production timing.

Dragon Age 4 development timeline: All the major milestones so far