BioWare's Mark Darrah continues to tease the studio's next Dragon Age project, and now we know for sure that the mysterious red book is based on the Dragon Age series, which may or may not tie into BioWare's mysterious new IP that they're working on. I have a strong feeling this is the Dragon Age Tactics game Darrah teased a while back, or perhaps a MOBA based on the fantasy universe. 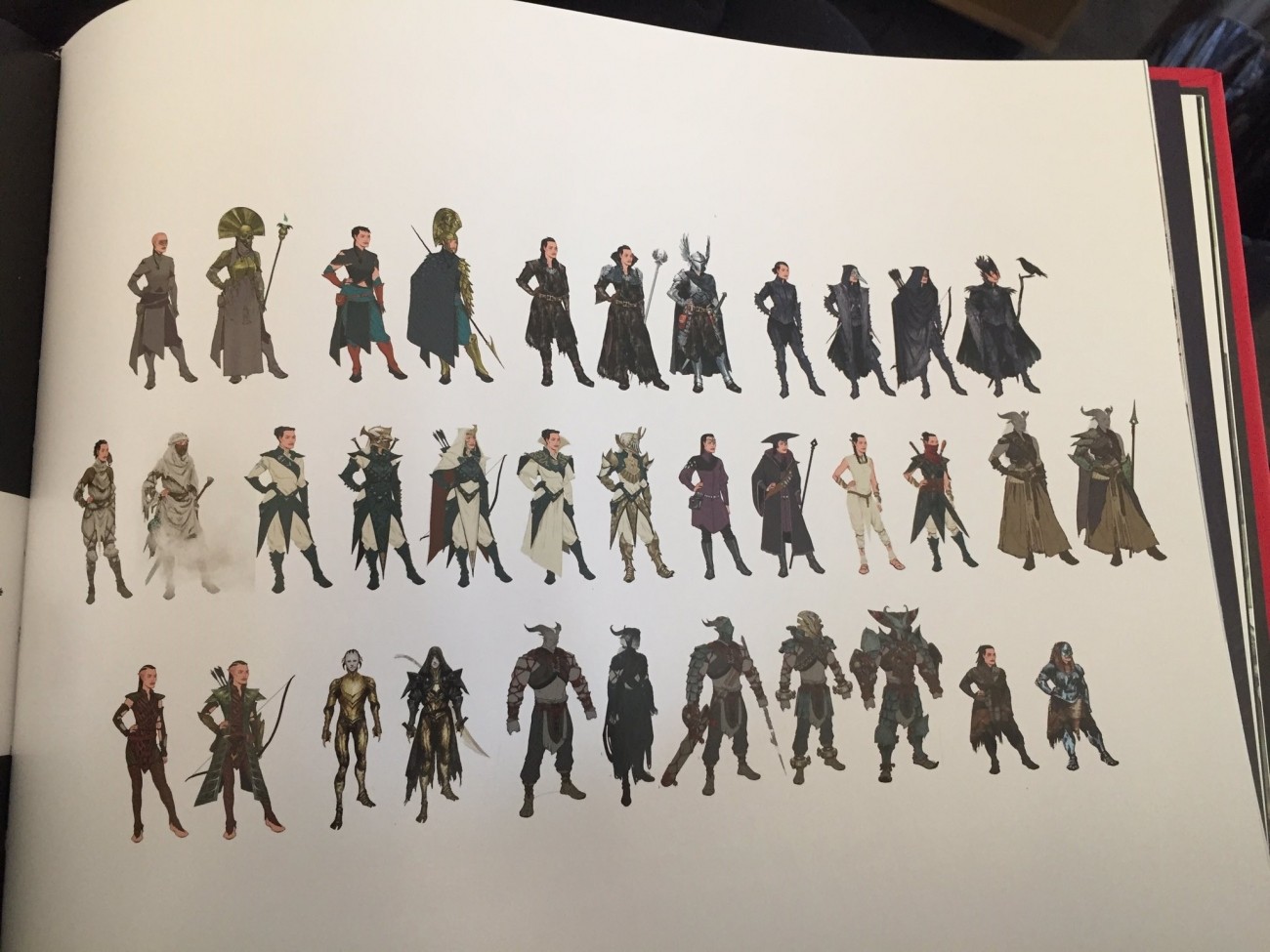 Remember a bit ago when Mark Darrah teased a cryptic red book with a rook piece on its cover? It's been a while since we've heard anything about BioWare's new mystery IP, but Darrah actually opened the red book and shared the pictures online, confirming that the studio is indeed working on a new Dragon Age title. The pictures show internal concept art (see above) for characters or armors in the new game, showing a wide variety of possible character classes or outfits.

Would you play a Dragon Age Tactics game?

The book, which is used for internal developers, also shows what appear to be Dalish elves in the same style as Dragon Age: Inquisition's amazing artistic flair. 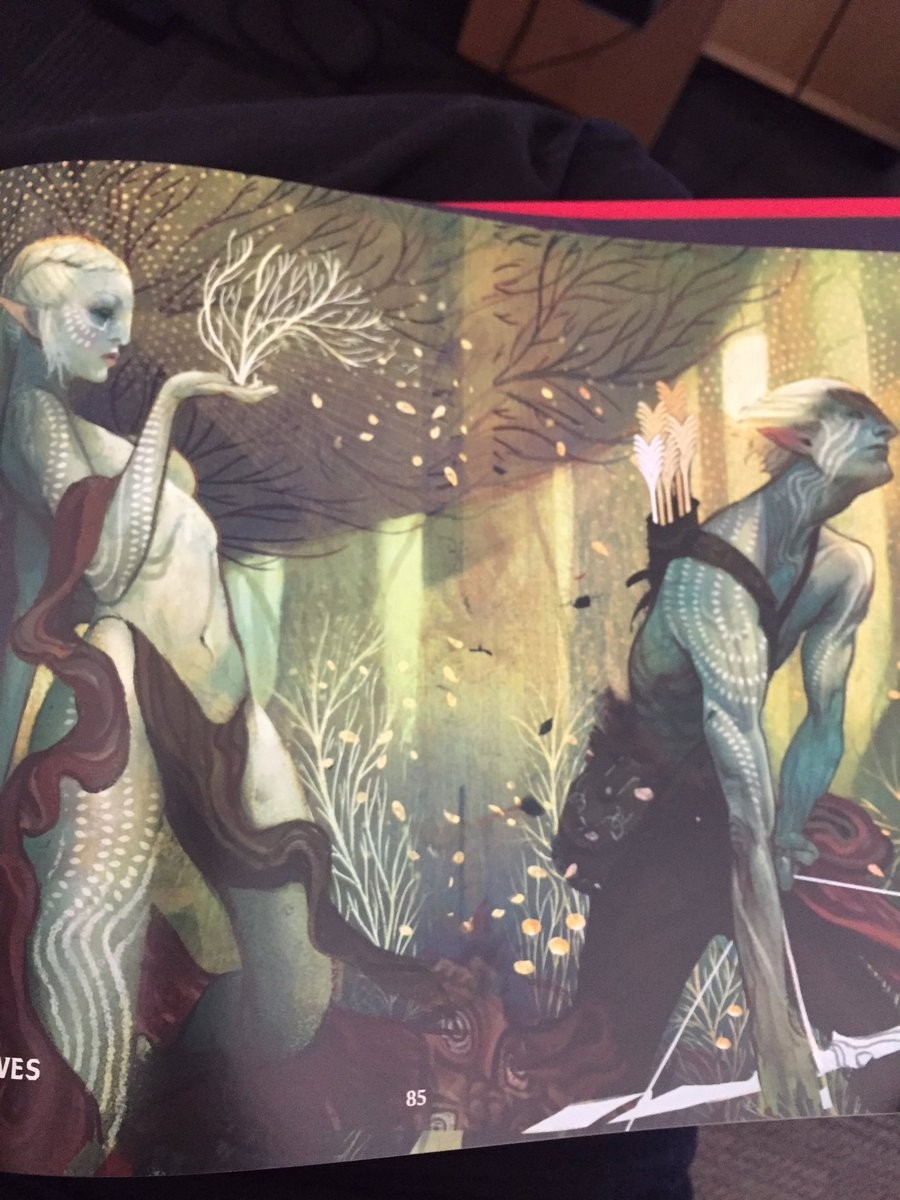 Then we have an ominously tall figure draped in a black robe against a sunset. This could possibly be the game's main protagonist and enemy. 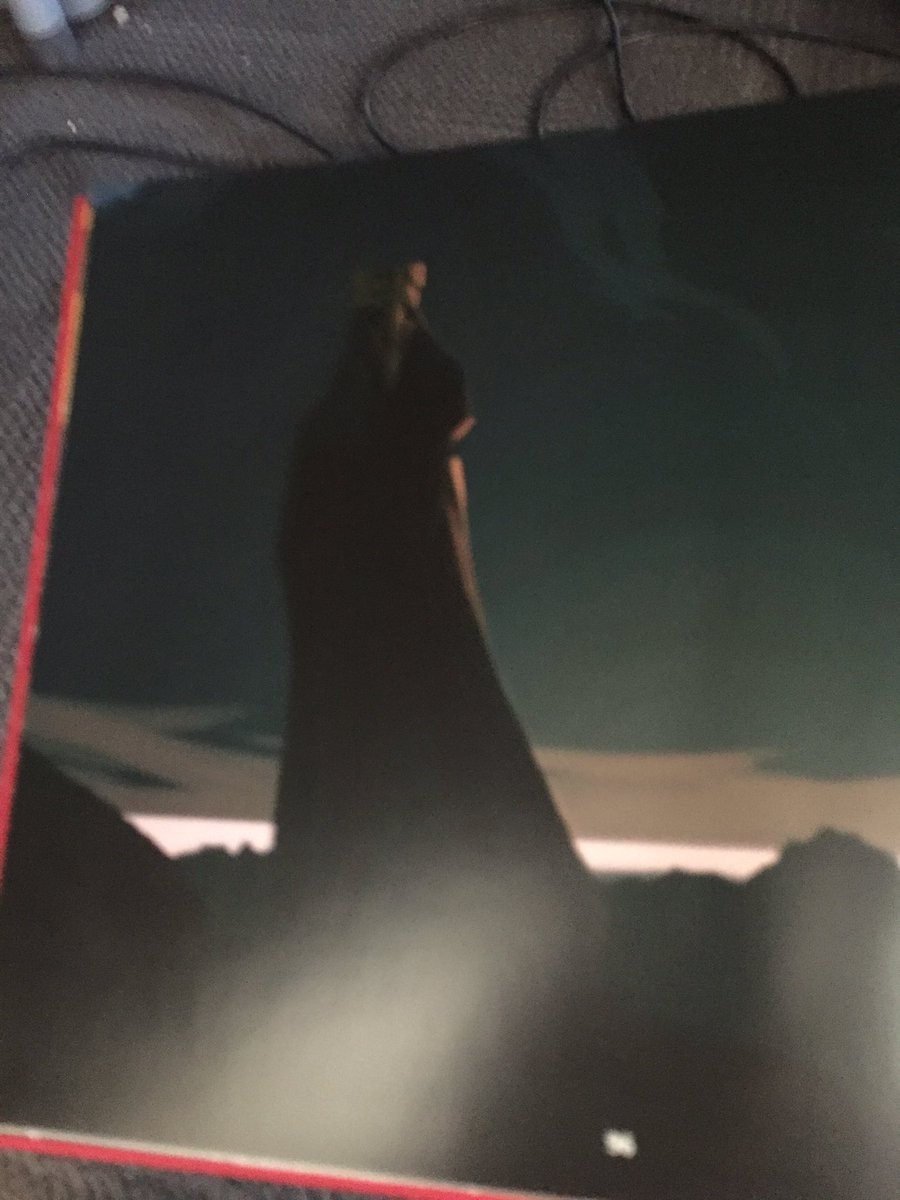 We know for sure that BioWare is working on a new IP and that it'll have extensive online components with server-based online multiplayer gameplay.

However, we don't know if the new Dragon Age teased by the red book will tie into the company's new IP or not--I would imagine that a new IP means it won't be connected to any other existing franchise or IP, including Dragon Age.

EA has confirmed that the new IP will be unveiled soon, and they haven't said anything about a new Dragon Age game, so I think the two will be one and the same.

Check below for a list of everything we know about BioWare's new IP so far, and a catalog of all Tweets released by Darrah.

I'll just slip a few things under the radar while everyone is watching Mass Effect...

So shiny, can't get a good picture pic.twitter.com/NnKWirTTdp