Battlefield leaker Tom Henderson has tweeted that the Battlefield Alpha "should be" dropping in July, with the announcement of the Alpha to take place during EA Play.

EA Play takes place a month after E3 2021, with EA Play kicking off on July 22 -- but Henderson notes that it could be an "Oh and the Battlefield Alpha is available to play right now" type of deal during the event. But my biggest question is, if Battlefield is in such good shape... this is awfully late for an Alpha of the game.

Another thing is that EA said in a blog post back in March, close to a full 3 months ago now, that Battlefield 6 was "tracking towards the franchise's earliest Alpha". EA Chief Studios Office Laura Miele said all the right buzzwords at the time, adding: "the gameplay is at an unprecedented scale, and we are taking full advantage of the technology in the next-gen consoles.

Miele continued: "The team has done an incredible job despite the challenges of working from home. We want to build on our position of strength, focus on the opportunity in front of us, and set our game makers up for success to deliver the best experience possible to our players this fall". 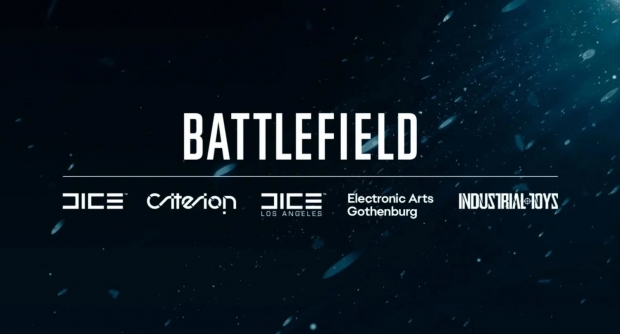