Well gosh, the new Battlefield is sounding better and better with each drip and drop of rumors on EA DICE's upcoming first-person shooter.

In a new tweet, leaker Tom Henderson has teased the new Battlefield (which some are referring to as Battlefield 6 -- Henderson believes it will simply be titled "Battlefield") will have robotic dogs you can control. This would be a great tweak to the mechanics in the game, with Henderson teasing the "dog is more like Boston Dynamics Mule that can run really fast and potentially has a weapon on it. But it looks like it could be a new vehicle type instead of a gadget".

Henderson has teased that the next-gen Battlefield would be a "accurate representation of 2030's military combat compared to Final Stand. Everything in [the next Battlefield] is developmental weapons and vehicles being developed right now". That's exciting to hear, as we should have some great tweaked weapons of today through to 2030, as well as advanced vehicles, planes, drones, robotic dogs now, and more.

Not only that but recent rumors have teased that the new Battlefield would feature natural disasters, which would include tsunamis, tornadoes, volcanic eruptions, and earthquakes. That would be a game changer to Battlefield, which is a franchise that has been known for some of the best environmental destruction in games. But natural disasters happening in real-time, taking down buildings, structures and creating landslides, and more? 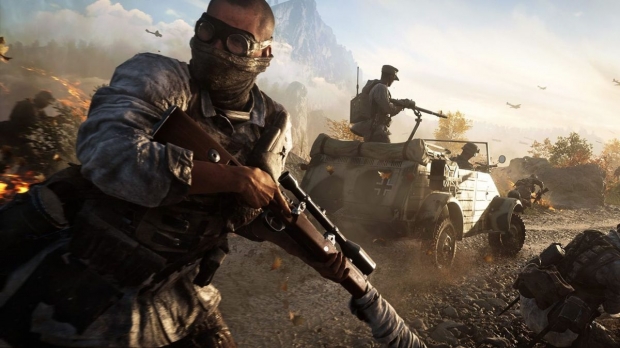