EA and DICE are days away from the reveal teaser trailer for the next-gen Battlefield game, with leaker Tom Henderson not stopping his tweets about the game. Now we're talking about graphics:

Henderson tweeted out that covering his tweets is breaking the NDA on the game for some YouTubers and journalists who have had hands-on time with the game, or been pre-briefed on it -- but I haven't, and I have no NDA and can write whatever the hell I want to.

With that, "CharlesVFX2" asked Henderson if we would be "blown away" by the in-game graphics of Battlefield to which Henderson simply replied: "It looks like a movie" which is good enough for me. If Henderson is right, then Battlefield should well and truly blow us away in the graphical department -- as well as the environmental destruction and physics side of things. 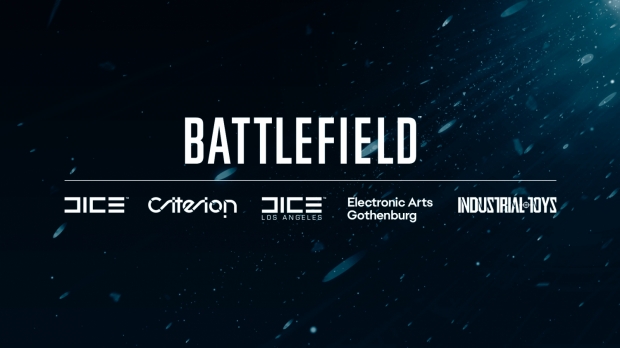