There have been two new Battlefield images leaked onto the internet in the past hour, with Battlefield leaker Tom Henderson confirming the validity of the screenshots. 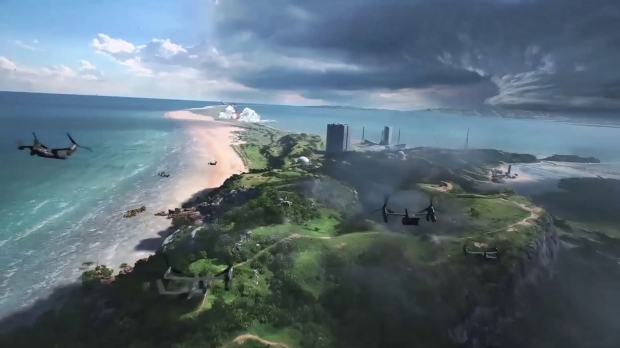 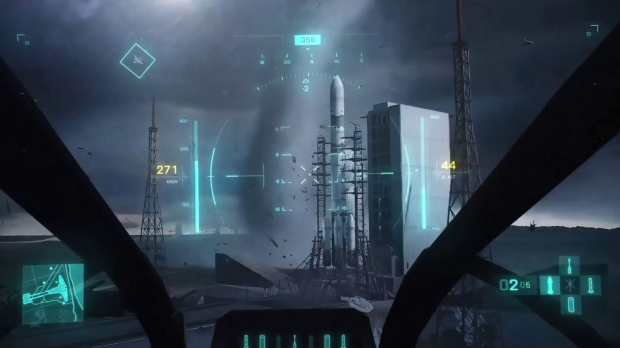 The two new screenshots from Battlefield show off the island with the flying vehicles and storm brewing off the coast, with a rocket about to take off -- while the second screenshot is from inside one of the helicopters, with the ability of blasting the rocket and its structure into dust.

Henderson confirms the Battlefield screenshots, which means he is also a damn talented artist with a pencil as his Battlefield sketches were pretty damn spot on. 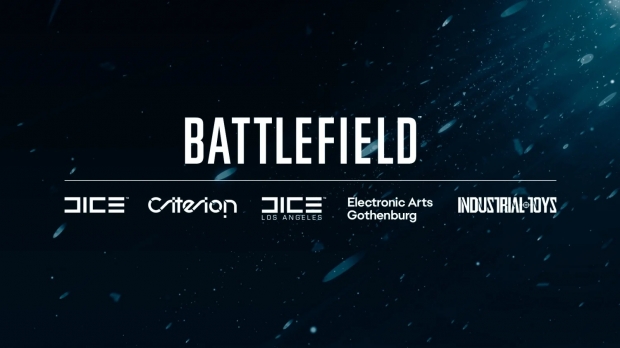