nd away we go!

NVIDIA has just kicked off its marketing campaign for the GeForce RTX 3080 Ti and GeForce RTX 3070 Ti graphics cards, both of which will be unveiled at the Computex 2021 keynote next week. 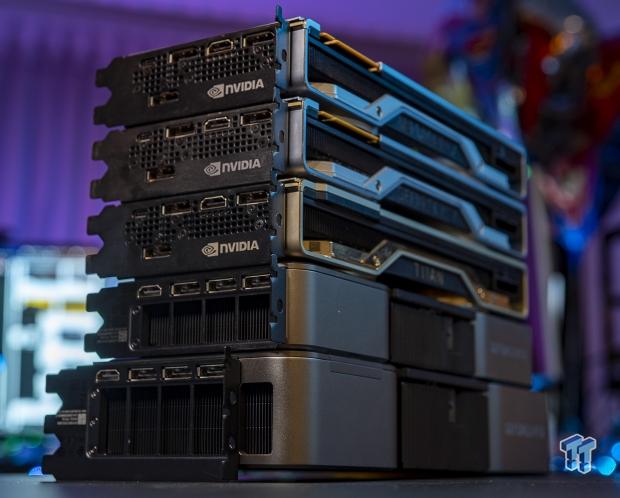