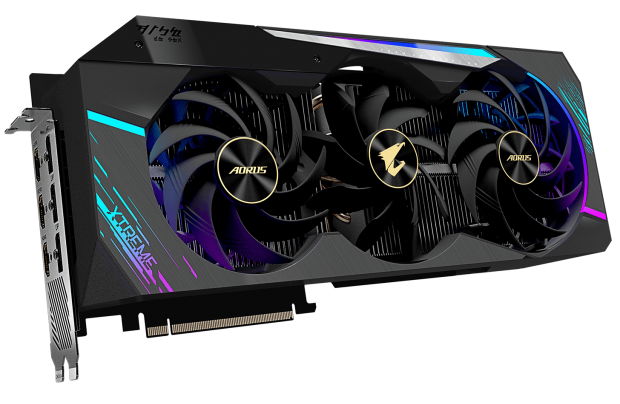 There's everything in between as well, with GIGABYTE having the GeForce RTX 3080 Ti in AORUS XTREME, AORUS MASTER, GAMING, VISION, EAGLE, and TURBO variants of the RTX 3080 Ti. There's also a CMP 30HX model that GIGABYTE is working on, which is the new crypto mining GPU series from NVIDIA.

NVIDIA should be launching its new GeForce RTX 3080 Ti graphics card with 12GB GDDR6X memory in May.