Although it was teased at last year's The Game Awards, the next Dragon Age game is only in pre-production phases of development. 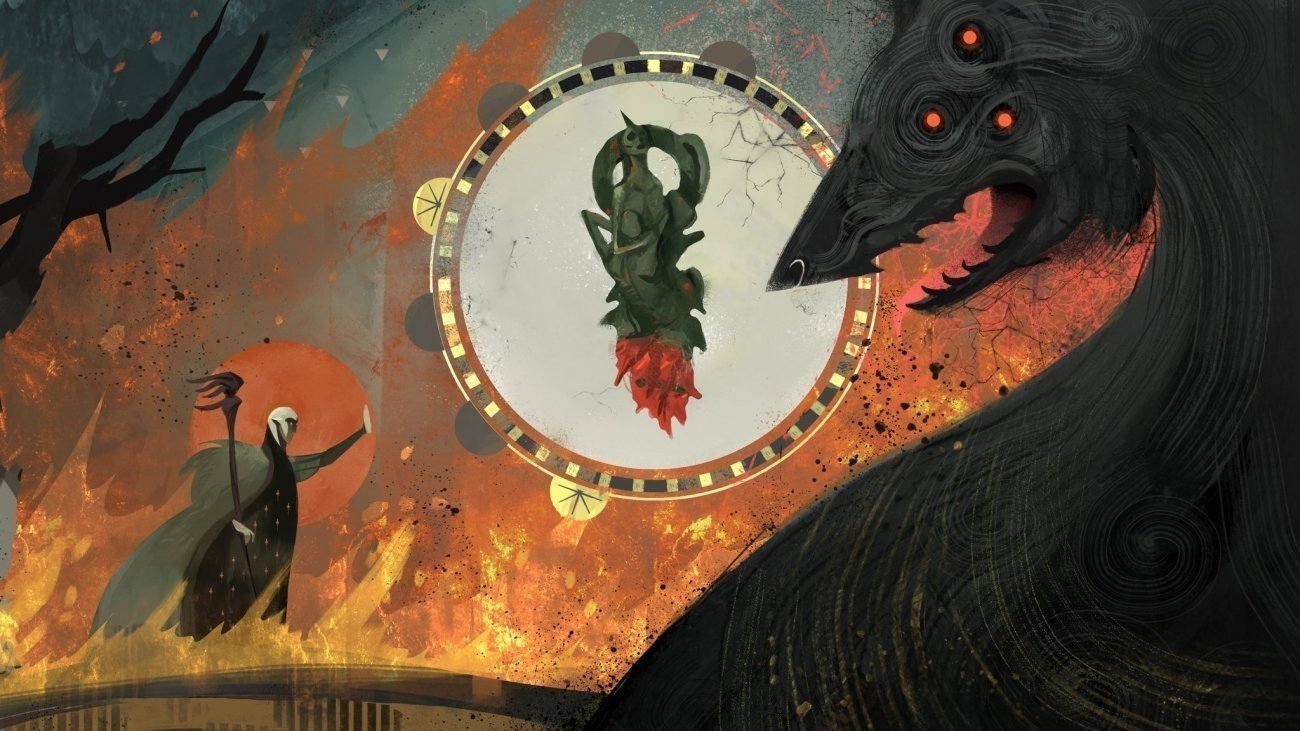 Today BioWare confirmed two major things: It's working on multiple new projects at once, and that Dragon Age 4 is far from ready. In fact, the next big RPG is not even close to being ready. It's only in pre-production right now.

In a recent update, BioWare general manager Casey Hudson confirmed the game is a long ways away. "I can say however that one of our projects has a large and growing team in Edmonton working through pre-production, and based on the progress I'm seeing, I can confirm that indeed the Dread Wolf rises," Hudson said.

This isn't exactly a surprise. Back in 2018, Hudson said similar words that led us to believe Dragon Age 4 wouldn't happen any time soon.

At this rate we might not see Dragon Age 4 release until 2021 or thereabouts. Unless BioWare rushes it and crunches intensely hard to get it out during Holiday 2020 with next-gen consoles, which would utterly decimate the already-crumbling studio morale.

On the flip side, Hudson and BioWare are clearly ramping up for the project. The studio's been hiring developers and senior talent for a while now, and they're still doing it.

So what do we know about Dragon Age 4? We've been covering it since 2016 when BioWare teased a mysterious book of concept art. Ever since the game has changed and shifted.

It's likely a direct sequel to Inquisition, it's set around the Dread Wolf lore, and it may have online-based live elements for storytelling. It could also allow for online co-op experiences for PVE action with friends and globally reactive worlds.

It was originally going to be a weirdly condensed game set around the Tevinter Imperium, complete with assassins and kingslaying plots. The original Dragon Age 4 was a big departure from the hero-driven storyline with its lore and myth. Sadly it was always doomed to fail. The idea simply didn't tap EA's penchant for live services, nor did it create the grandeur of a sprawling sword-and-sorcery epic.

Whatever BioWare is cooking up, the studio says it's something special. The next game will be the definitive Dragon Age experience and BioWare says Dragon Age 4 is it's "most epic quest ever."