BioWare's Aaryn Flynn opens up about the studio's new mysterious new IP, affirming the game will follow in the studio's familiar storytelling path...but we'll have to wait quite some time to play it. 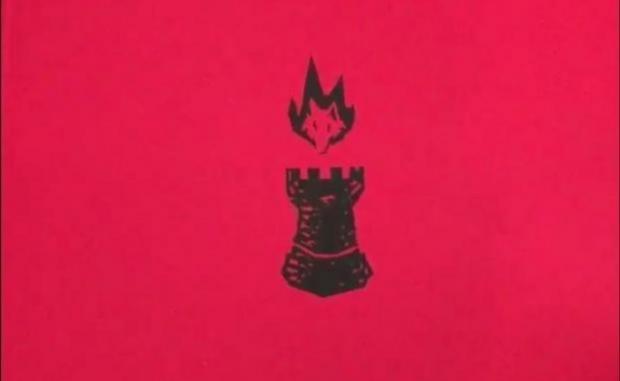 Here at TweakTown we've extensively covered all mentions and reports of BioWare's new secret IP, and based on our past coverage, we can tell you that the game may have extensive online components, it has something to do with a rook piece from Chess, it could be related to Dragon Age: Tactics, that it may be action-based rather than a RPG-based, and that the IP is actually in a playable state and looks "stunning."

Now one of BioWare's own execs discusses some key details about the IP, affirming it will have some distinct story elements:

Read Also: BioWare is 'getting down to actual writing' on its secret new game

"And for us, what we said was we're BioWare, so we have a certain kind of game that we love making and we know our fans would love, so we started with that and that's a game that has as its heart stories and storytelling.

"So we decided we're going to stick with that. We're not just going to walk away from that. Once we agreed on that, everything started to fall into place."

Read Also: BioWare's new secret IP might be an action game, not RPG

But don't expect to hear about the mysterious new IP any time soon. 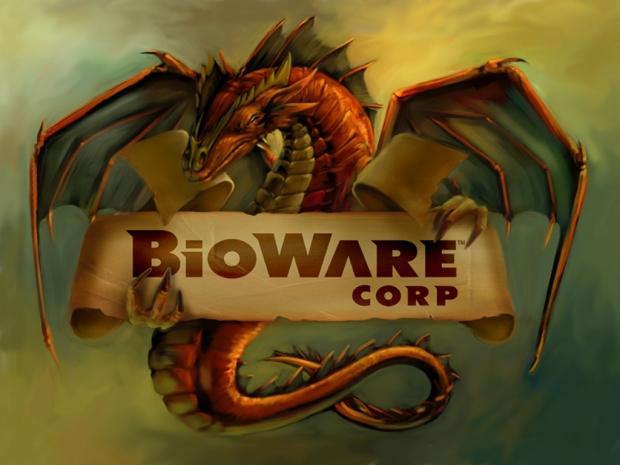 Read Also: BioWare is working on a new IP with extensive online components

Finally, Flynn says that BioWare isn't exactly fully confident in the IP just yet, hinting that the devs haven't really fleshed out their idea.

"We're not going to talk about it until we're confident about what it's going to be and everything. We've been doing reviews with [EA CEO Andrew Wilson], and I think he likes it. So, knock on wood, we'll keep working on it and we'll keep doing it. Hopefully you'll hear more about that once Andromeda's done and we've satisfied fans with that game."

Check our "read also" sections in this article for all the pertinent information we have on BioWare's secret new IP so far.