eMachines is one of those cheap PC brands that has been around for a long time in the US and often isn't associated with the best reputation for quality. The company has unveiled a new HTPC that looks very nice and has decent specs for the price.

The machine is called the mini-e ER1402 and it is very small. The machine is 7.1-inches in diameter and weighs nine pounds. It has full HD multimedia capability with HDMI out. Other features the 1402 include 802.11b/g/n and S/PDIF out.

Give Kinect a try at any Microsoft store 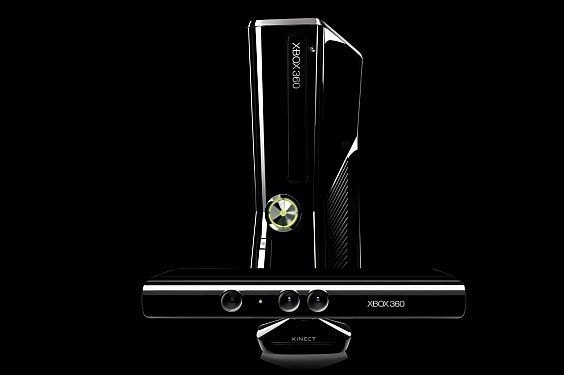 Continue reading: Give Kinect a try at any Microsoft store (full post)

The next "it phone" for the teen texter: The Samsung :)

Yes, I just used an emoticon in a news title. But it is warranted, because T-Mobile launched three new Samsung phones including the :). That's right, an emoticon as the name. 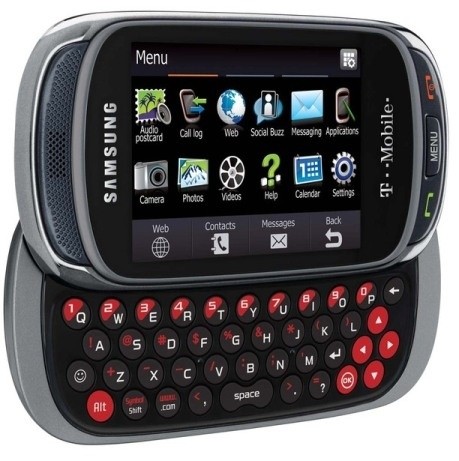 The Gravity 3, Gravity T and, get this, the Samsung :) are social networking and texting based slider phones equipped with T-Mobile's Social Buzz which sends notifications and messages when there are new posts on sites like Facebook and Twitter. The Gravity models have 2mp cameras and 16gb of supportable memory while the  has a smaller 1.3mp camera, but shortcut buttons to messaging applications.

All three phones are now available in the U.S., but no international launches have been scheduled yet. C'mon, you know the whole world needs a smile……….:)

Continue reading: The next "it phone" for the teen texter: The Samsung :) (full post) 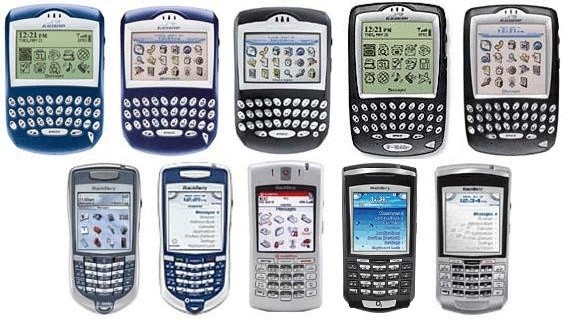 RIM, the company that brings you Blackberry, are still doing a lot of business in the wake of the iPhone and Android crazes recently. RIM has reported a company record 11.2 million BlackBerries shipped in the spring quarter, a company record and 43 percent higher than last year. The company also reported the sale of their 100 millionth BlackBerry and 46 million accounts active. 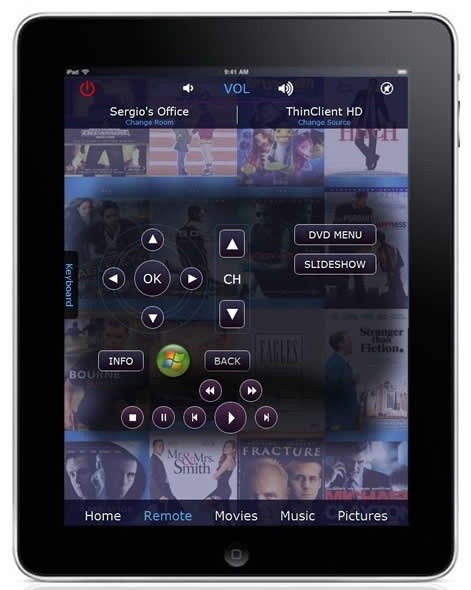 Vidabox, an award winning media server and control solution manufacturer, debuted their new iPad Media Center controls at the Asian Pacific CEDIA EXPO in Melbourne, Australia. This is believed to be the first such solution for Windows based Media Centers. This solution can be used to control your TV, media players, cable, satellite, and even be programmed to control lights in the house and other automated devices.

Well, it's officially here. The iPhone 4 officially launched today, to the delight of thousands of people. Reports are flooding in from all of the initial launch countries (USA, UK, France, Germany and Japan) of long lines, crowded stores, and joyous people clutching their prizes like a 6 year old getting their favorite toy at Christmas. 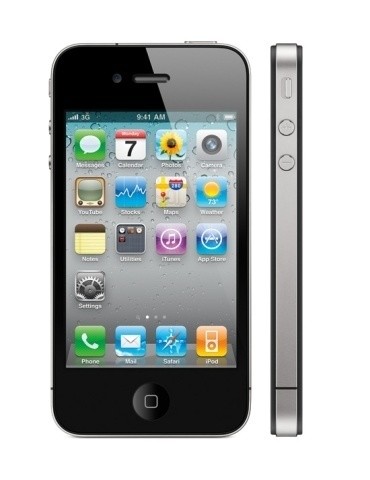 But the story is not all happy-go-lucky. Reports of retail stores having no where near the expected stock on hand of iPhones and various problems with the unit itself have been cropping up all over the internet.

Intel admits GPUs are 14x faster than CPUs in its tests

When you have multiple companies operating in the same product category each wants to claim that their widget is faster than or better than the completion for one reason or another. This was the case when NVIDIA crafted its GPUs to run applications that were before that point only able to run on a CPU.

Developers have claimed that the GPU is as much as 100x faster in some applications that the CPU. NVIDIA says that Intel has unveiled a paper at ISCA in France called "Debunking the 100x GPU vs. CPU Myth."

Etymonic has unveiled a new line of in-ear noise canceling headset in a variety of colors. Their MC3 and M5 lines, retailing for $99 and $79 USD respectively, feature an inline control pod and a noise isolating microphone with adjustable volume for music and other things like phone calls. The top of the line MC series for $179 feature an expanded control 3-button pod that's inline with the audio cable and are designed for the iPhone, iPod Touch, and iPad.

The coolest feature included for these products is the ability to get fitted for custom eartips to match your ears. Buyers can sign up for a voucher for a free visit to an audiologist who will fit your ears with a mold, then send those impressions to a lab "where your impressions will become custom-molded, Etymotic-compatible eartips." The custom eartips will set you back $100 USD and carry a one year warranty. This program starts July 1st and is available for all Etymonic products. 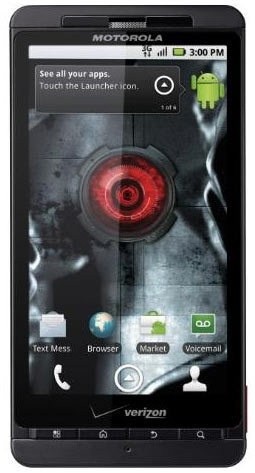 With all of the leaks, pictures of features in the Droid eye, and other not-so-mysterious stuff surrounding the Droid X, it's about time we have something set in stone. Motorola and Verizon did just that with the official Droid X announcement at the Droid event today.

Nintendo's handheld 3DS system has gotten a lot of attention at E3 this week, and they had an actual game cartridge on hand to give the crowd a look at what the carts will look like. Slimmer than Nintendo DS carts, they also have a tab on one corner to set them apart from previous cartridges. 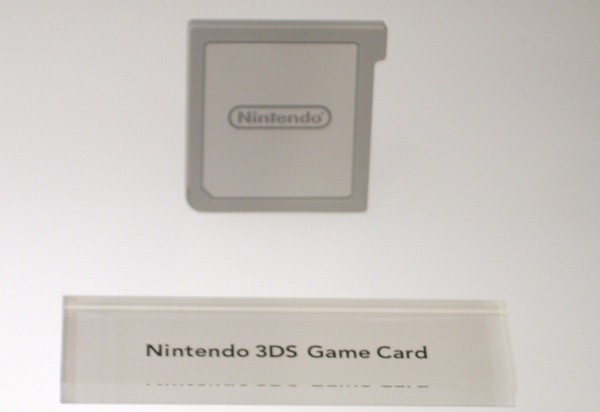 This was not the only news about the device though. It's ben reported that Nintendo CEO Satoru Iwata spoke with Nikkei and gave the possibility that the wireless connection of the 3DS could possibly lead to e-reader functionality, including downloading e-books, newspaper articles, and magazine. The 3DS also has the ability to connect to any WiFi network which would help make e-reader functions more available.