Forbes has just released its annual report that list the richest people in the world. If everyone is accounted for, the list shows that there are 1,565 people on Earth with a net-worth of $1 billion or more, with the entirety of the list totaling $6.4 trillion. In 2011, The Atlantic reported that the combined wealth of the world was a staggering $200 trillion, meaning that this list from Forbes accounts for about 3.2-percent of the entire world's wealth. 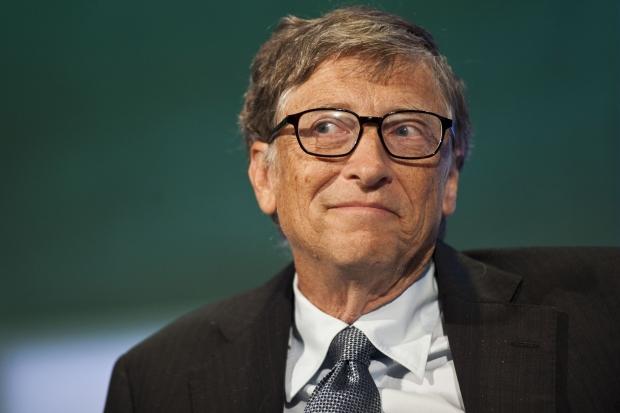 Microsoft's founder and worldwide philanthropist Bill Gates has returned to the top of the list with more than $76 billion in net-worth, while Carlos Slim Helu, Amancio Ortega, Warren Buffet and Larry Ellison round out the top five.Michael Bloomberg, Larry Page, Jeff Bezos, Sergey Brin, and Mark Zuckerberg make up numbers 16, 17, 18, 19, and 21. Carl Icahn, Steve Ballmer, Phil Knight, and Michael Dell made the top 50 with more than $17.5 billion each.

It's been four years since Bill Gates was last listed as the richest man in the world, and when you consider that he has already given away more than $28 billion through The Bill & Melinda Gates Foundation, the staggering amount of wealth Gates has earned in his life is simply mind boggling. To put that into perspective, it would take someone who earns $25 per hour about 1,120,000,000 hours or 46,635,685 days, or 10,647 months, or 127,769 years of hard work before they would even earn the amount of money Bill Gates has given away.