Each time a new video card hits the market we can expect a rush of individual companies tossing their own branded versions of the card onto the market and computer makers announcing new systems using the video card. This is the case with the AMD HD 6800 family video cards that were unveiled last week. The cards are now being crammed inside some nice gaming rigs from iBUYPOWER.

iBUYPOWER has a wide range of machines that span the gap from affordable gaming desktops and notebooks to high-end machines that only well-heeled gamers can afford. The newest additions to the line are affordable machines and include the Gamer Mage D295, the Gamer Mage D335, and the Gamer Paladin F820. The D295 is an AMD powered rig running a liquid cooled Athlon II X4 640 CPU, 4GB of RAM, and the new HD 6850 video card. The desktop also has a Blu-ray drive inside and a 700W PSU for $899.

Qantas announced yesterday it's plans to go "Apple-only" on it's frequent flyer lounges around Australia - giving travellers access to the "latest generation Mac's" in a national roll out. 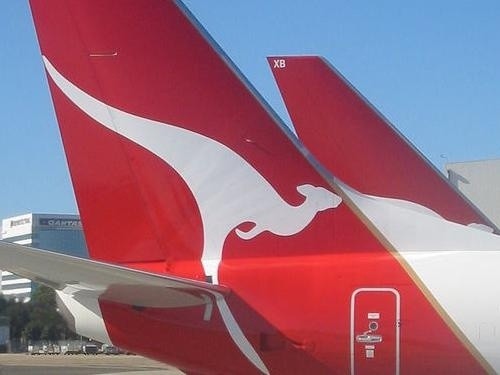 Last night at the Astral Bar in Sydney's Star City Casino - VHA general manager of Devices and Pricing, Ross Parker confirmed that Vodafone Hutchinson Australia would have exclusivity rights to the HTC Desire HD forever - this, he confirmed. 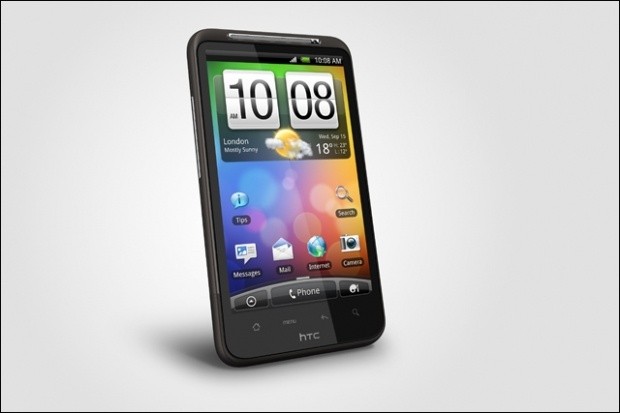 iOS fans had the brief opportunity to score a sweet app this morning before Apple quickly pulled it away. iDOS, a DOS based emulator, was briefly released and then yanked from the Apple Store, but not before quite a few people got their hands on it and were using it do run things like Windows 3.0 and some old school Space Quest.

While I'm sure many of you are pretty gleeful at the thought of Steve Jobs tripping out about Windows running on an iPhone, there is precedent for the app being pulled due to it being able to interpret and run executable code. If you weren't one of the lucky few to get your hands on the app, you'll have to turn to either a jailbreak or a developer account to get it going via the sourcecode here.

Google's Android is slowly getting popular, with the help of multiple handsets it is gaining traction throughout the world as competition for the once lone soldier of the battlefield, Apple's iPhone. 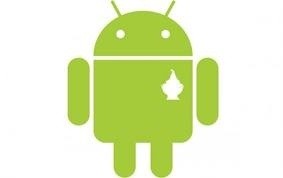 Nintendo has been busy the last few months with the celebration surrounding the 25th birthday for Mario and for the original Nintendo game system. Nintendo is offering up some sales details on the Wii and its accessories to show off how many units it has moved even if the popularity of the Wii is waning today. The number of controllers sold by Nintendo is impressive. 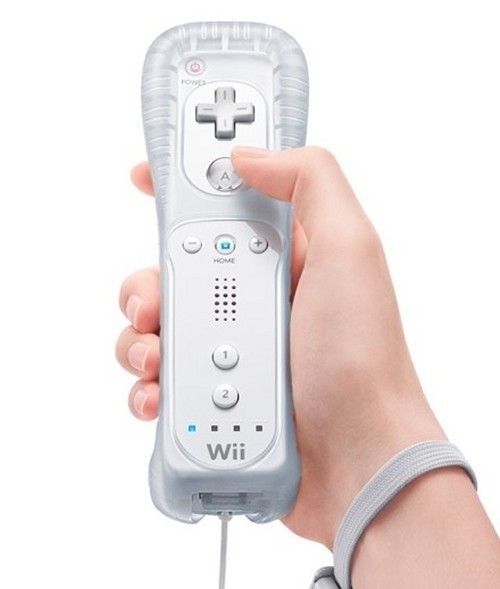 According to the gaming company, it has sold 46,000 Wii Remotes daily in the US. It has moved a total of 65.3 million Wii Remotes so far in the US alone. That number would be much higher if sales globally were figured into the numbers. Nintendo trys to give an idea of how many controllers 65.3 million actually is with some illustrations. The most interesting is that 65.3 million is enough to give one to every person living in New York, Los Angeles, Chicago, Houston, Phoenix, Philadelphia, San Antonio, San Diego, Dallas, San Jose, Detroit and San Francisco, and enough still remains for every resident of Florida, Ohio, Virginia and North Dakota.

If you try to work from an iPad exclusively, it can be done but you will not want to do that with the onscreen keyboard for an extended period. Thankfully, the iPad supports Bluetooth keyboards and you can connect an external keyboard to the iPad and work all you want in comfort. The iPhone and iPod touch also support a BT keyboard in later models.

Photography shop Adorama has been rolling out all sorts of new products into its catalog for a long time and it has a wide range of gear that has nothing to go with cameras today. The latest new item from the company is a BT keyboard called the iBoard Bluetooth Wireless Keyboard. The iBoard supports the iPad, iPhone, and iPod touch and has some dedicated keys to access sites with one button press.

Western Digital is a big player in the storage market with a huge range of traditional storage drives for notebooks, desktops, enterprise, and media center needs. The company has announced that it has added a new streaming media player to its WD TV media player line. The new player is called the WD TV Live Hub and it has some very nice specifications. 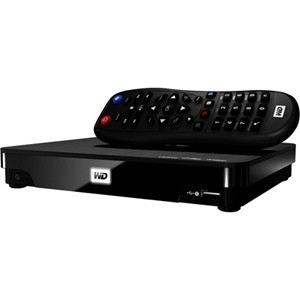 The machine has support for full HD 1080p resolution and has 1TB HDD integrated that can store content from computers on the same network. The device will be offered exclusively at Best Buy online and will be inside all Best Buy locations around the country as well. The WD TV Live Hub supports streaming of flicks through Blockbuster on Demand the same day that the titles are released on disc. The device also supports YouTube, Netflix, Pandora, and a lot more.

Hands-on with the ViewSonic ViewPad7 from Taipei launch event

We just got back from the Taipei launch event of the ViewSonic ViewPad7 at the second largest building in the world, 101. 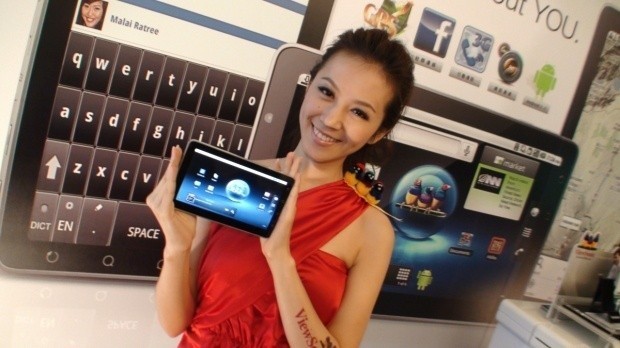 Battery life is one of the areas where the ViewPad7 excels. Being a little thicker than the iPad, you would expect good battery performance and according to ViewSonic, you get up to 48 hours of audio playback and 7 hours of video playback at 480p. CONTINUED...

Firesheep is something that has been popping up around the place for a few days - I thought I'd share it here for the uninformed, or at least, if you didn't know - pass the news on to someone you know who uses unsecure Wi-Fi. 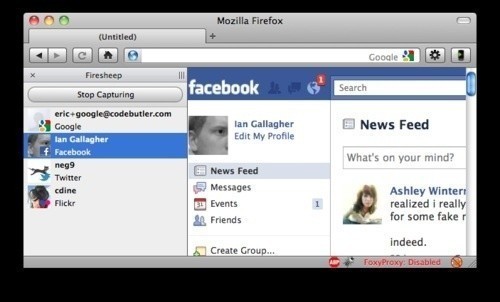