Samsung is officially teasing its next-gen PCIe 5.0 SSD, where on its official Samsung Semiconductor account it's tweeted about "The Champion Maker" is "coming soon". 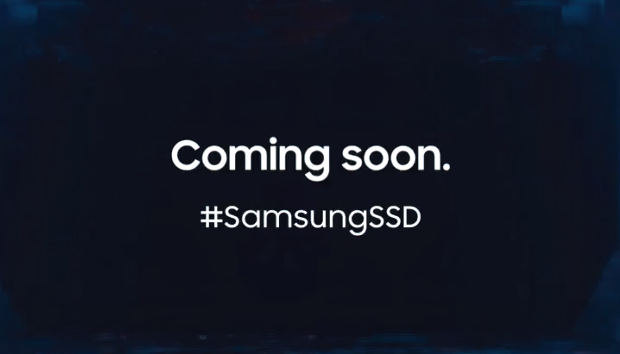 Shortly after that, a PCI-SIG listing teases that the Samsung 990 PRO SSD will use an M.2 interface, but we don't know which capacity PCI-SIG were testing. Samsung has already launched its enterprise-class SSDs with their first PCIe 5.0 SSD being the Samsung PM1743 SSD, which uses Samsung's own in-house 6th Gen V-NAND technology. Samsung's PM1743 SSD has sequential read speeds of up to 13GB/sec (13,000MB/sec) and sequential writes of up to 6.6GB/sec (6600MB/sec). We're looking at improved power efficiency, with around 608MB/s per watt, which is a decent 30% improvement over its predecesso

Samsung teases its 990 PRO PCIe 5.0 SSD with: "It's time to up your game and stay there. The Ultimate SSD is on its way. Keep your eyes peeled".