Samsung unveiled its next-gen PM1743 PCIe 5.0 SSD a few days ago, and now Ryan Shrout -- who now works for Intel, he used to own and run PC Perspective -- has run the Samsung PM1743 on a fresh new Intel Alder Lake-based Core i9-12900K system. 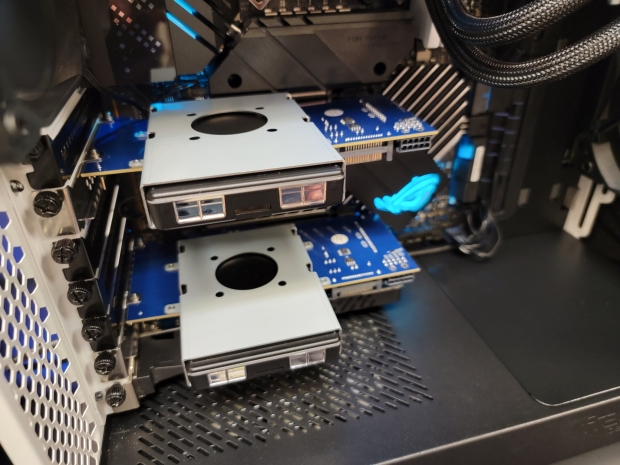 Intel had planned to show off the Samsung PM1743 PCIe 5.0 SSD at CES 2022 next week, but with more and more companies pulling out of physical in-person attendance at CES 2022, the company decided to get Shrout to work over the holidays. This isn't a bad thing, because I would've (hell, I haven't stopped bar ~24 hours for Christmas or so) especially when it's something this exciting.

The new Intel Core i9-12900K processor was installed onto an ASUS ROG Maximum Z690 APEX motherboard -- don't worry, it's not the one that can catch fire -- with an EVGA GeForce RTX 3080 graphics card installed. The motherboard has 2 x PCIe 5.0 slots (x16 and x8) so with the GPU occupying the first PCIe 5.0 slot, the second slot had an AIB installed that allowed Shrout to install the Samsung PM1743 SSD -- the adapter, converts the enterprise-tier (or any other 2.5-inch drive) into the PCIe slot on an x4 interface. 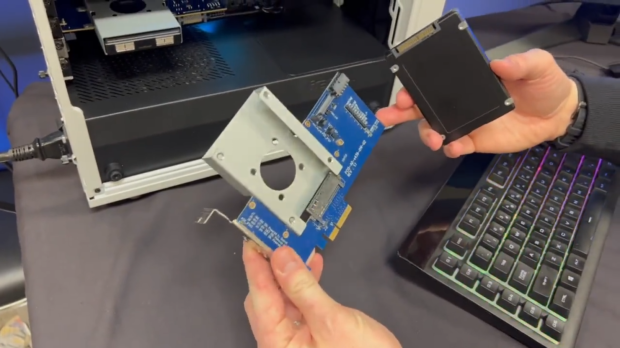 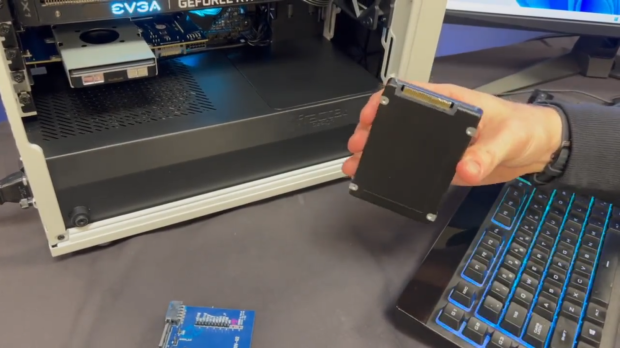 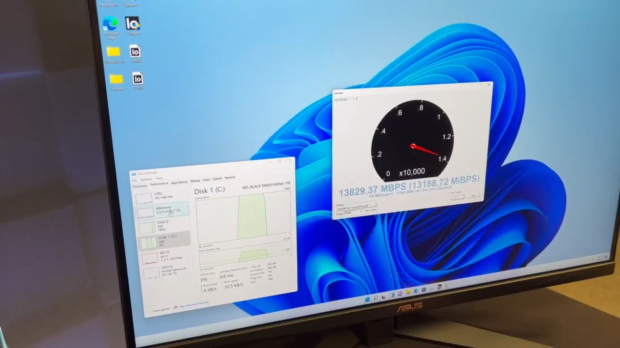 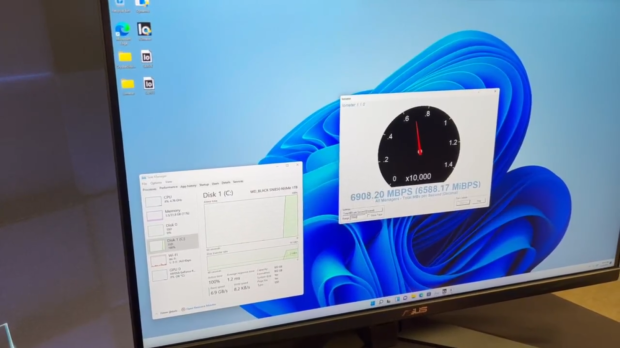 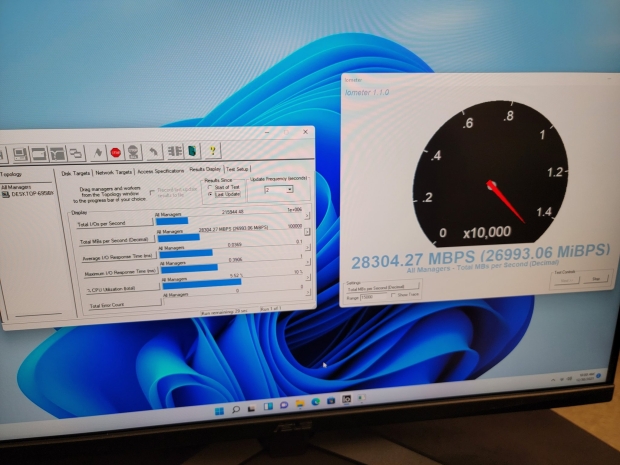 Yeah, Shrout is a nerd like me and one of the first things he did was run the Samsung PM1743 SSDs 'addressing them independently in IOMeter for a combined bandwidth over 28GB/sec' .