Chinese President Xi Jinping has warned US president Joe Biden: "Those who play with fire will only get burnt. Hope the U.S. side can see this clearly" when it comes to Taiwan. 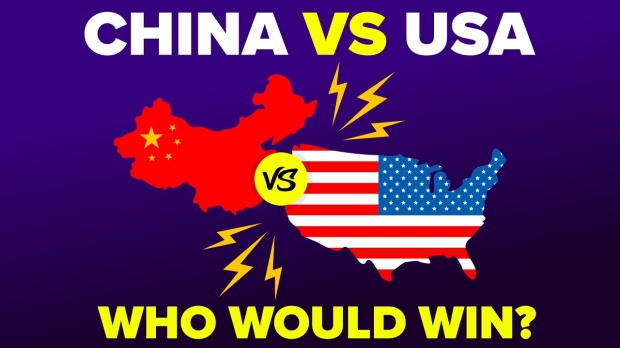 Xi Jinping added: "The position of the Chinese government and people on the Taiwan question is consistent, and resolutely safeguarding China's national sovereignty and territorial integrity is the firm will of the more than 1.4 billion Chinese people. The public opinion cannot be defied. Those who play with fire will perish by it. It is hoped that the US will be clear-eyed about this. The US should honor the one-China principle and implement the three joint communiques both in word and in deed".

US House Speaker Nancy Pelosi is taking a trip to Taiwan, and it is causing headaches all over the place for the US, and the world. Pelosi is touring Asia and according to a senior Taiwanese government official and a US official, even though Biden administration officials warned her not to go. Pelosi arrived in Singapore on Monday, the first stop on her tour of Asia, where she met with the Singapore president, prime minister, and other top officials.

US president Joe Biden said: "Today I spoke with President Xi Jinping of the People's Republic of China as part of our efforts to deepen lines of communication, responsibly manage our differences, and address issues of mutual interest".

Xi told Biden: "Those who play with fire will only get burnt. Hope the U.S. side can see this clearly".