If things couldn't get any worse, the Chernobyl nuclear site has lost power. In the last hour reports have flown around the world, with confirmation coming from the state regulator.

The Chernobyl nuclear site lost power at around 11:22AM local time, with emergency generators capable of keeping safety systems running for 48 hours. But the much, much bigger issue is that the ongoing special military operation by Russia in the Ukraine "are making repair impossible".

The International Atomic Energy Agency (IAEA) reported yesterday that it was "increasingly concerned about conditions at the site. 210 workers have now gone 14 days without being rotated. And the IAEA has lost remote radiation monitoring data". There are around 20,000 old nuclear fuel rods at Chernobyl that are kept in a spent fuel pool facility, which have been piling up since the operation of Chernobyl between 1977 and 2000. 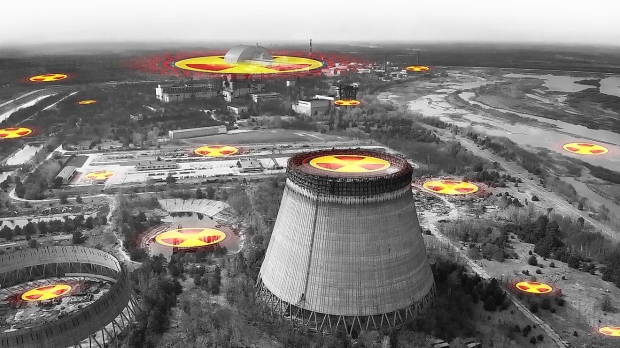