The situation between China, Taiwan, the United States and pretty much the entire world right now -- but those 3 countries specifically, is tense AF and it is only getting worse. 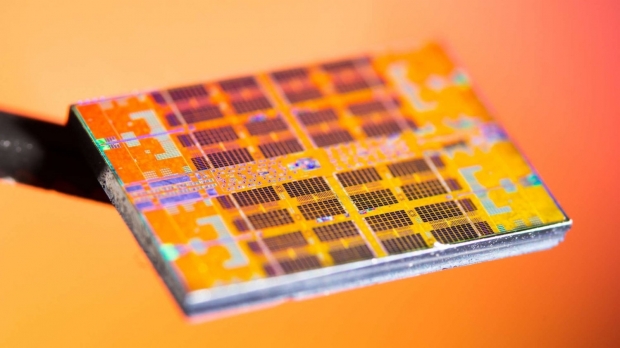 Taiwan Semiconductor Manufacturing Company (TSMC) is the crown jewel of not just Taiwan, but the world. If Taiwan was invaded by China it would mean the end of technology as we know it for many years, as TSMC is the only place that can make some of the world's most advanced chips that if it were invaded it would bring the entire world to its knees.

Now we have TSMC chairman Dr. Mark Liu talking about possible armed conflict in Taiwan due to TSMC strategic importance in a recent interview with CBS. He said that TSMC is one of only 3 companies in the world manufacturing semiconductors on advanced, leading edge process nodes but access to that technology has been limited by the United States Department of Commerce to entities that act against American national security interests.

Those linked to the Chinese military, like Huawei and others -- are unable to access said technology and that doesn't make China very happy. CBS also interviewed Intel's freshly-minted CEO Pat Gelsinger, who said similar things about possible future conflict between China, Taiwan, and the United States. 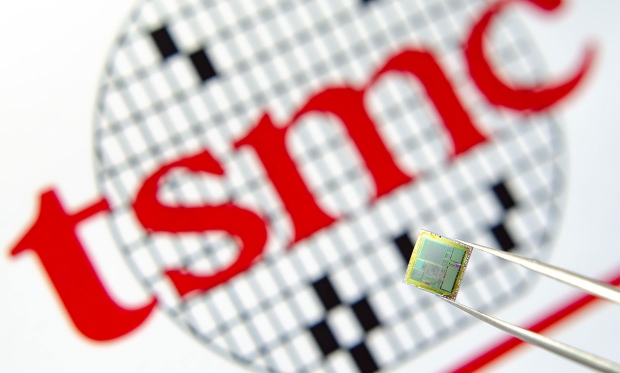 Gelsinger said: "China is one of our largest markets today. You know, over 25% of our revenue is to Chinese customers. We expect that this will remain an area of tension, and one that needs to be navigated carefully. Because if there's any points that people can't keep running their countries or running their businesses because of supply of one critical component like semiconductors, boy, that leads them to take very extreme postures on things because they have to".

TSMC chairman Dr. Liu added that any such conflict with Taiwan would be against the interests of all countries on the planet, adding: "That means the world all needs Taiwan's high-tech industry support. So they will not let the war happen in this region because it goes against interest of every country in the world".

The questions went a little dark in the end, where CBS News' Lesley Stahl asked if the chip-making sector was in fact the only thing keeping Taiwan safe from Chinese invasion. TSMC chairman Dr. Liu added: "I cannot comment on the safety. I mean, this is a changing world. Nobody want these things to happen. And I hope-- I hope not too-- either".